Police were following up on information about the whereabouts of the suspects linked to the killings, when they were met with gunfire. 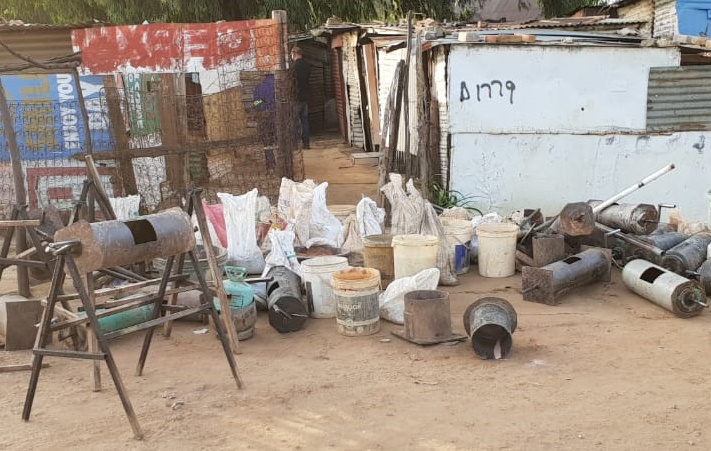 Following a shootout with suspected illegal miners on Wednesday, police have arrested 10 people that they believe are linked to the stoning and killing of 10 illegal miners in Roodepoort in January.

Police launched a manhunt earlier this year after the bodies of nine men, who were identified as Lesotho nationals, were discovered in the streets of Matholeville.

One man was found alive, but seriously wounded, among the dead. He was taken to hospital, where he later died.

The victims were reportedly involved in illegal mining and were allegedly stoned to death by another group of “zama zamas” from Lesotho.

On Wednesday, police were following up on information about the whereabouts of the suspects linked to the killings, when they were met with gunfire.

“On arrival in the area, the zama zamas started shooting at the police and police returned fire. Two suspects were shot, and eight others were arrested,” police spokesperson Captain Kay Makhubele said.

The two injured suspects are currently in hospital under police guard.

“During the arrest, two unlicensed firearms were recovered. The firearms will be sent to ballistics [testing] to determine if they were used in other crimes.”

“Police will also profile all the suspects to determine whether they are linked with other cases,” Makhubele added.

“We condemn this barbaric attack and we will ensure that no stone will be left unturned in making the people of Matholeville and Roodepoort feel safe.”