Police say two suspects aged 37 and 47 were arrested at the scene and are expected to appear in court soon. The police in KwaZulu-Natal have said that they have recovered heaps of copper cables belonging to different parastatals, including Telkom, the Passenger Rail Agency of South Africa (Prasa) and Eskom.

The spokesperson of the police in the province, Captain Nqobile Gwala said the stockpile of copper cables was recovered in a warehouse in Livingstone Roade, Pinetown.

“[Members of the provincial Non-Ferrous Metal Task Team] was working on intelligence which led them to the warehouse. On arrival at the warehouse, they found a van loaded with tons of copper cables. They also found other copper cables packed in various stacks inside the warehouse.

“The total weight and the value of the cables will be known once all the cables have been weighed and assessed. A Hyster truck and a vehicle were also seized from the scene. Two suspects aged 37 and 47 were arrested at the scene. They are expected to appear before the Pinetown Magistrate Court soon on charges of possession of suspected stolen property.” 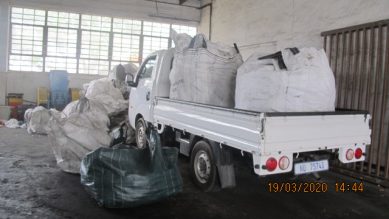 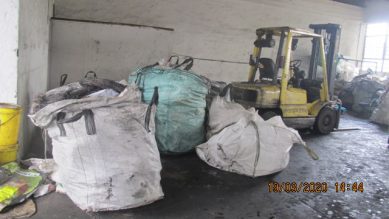