Jack de Vries and his wife Desiree were violently attacked and robbed at their home, on the property of a treatment centre in Cullinan. 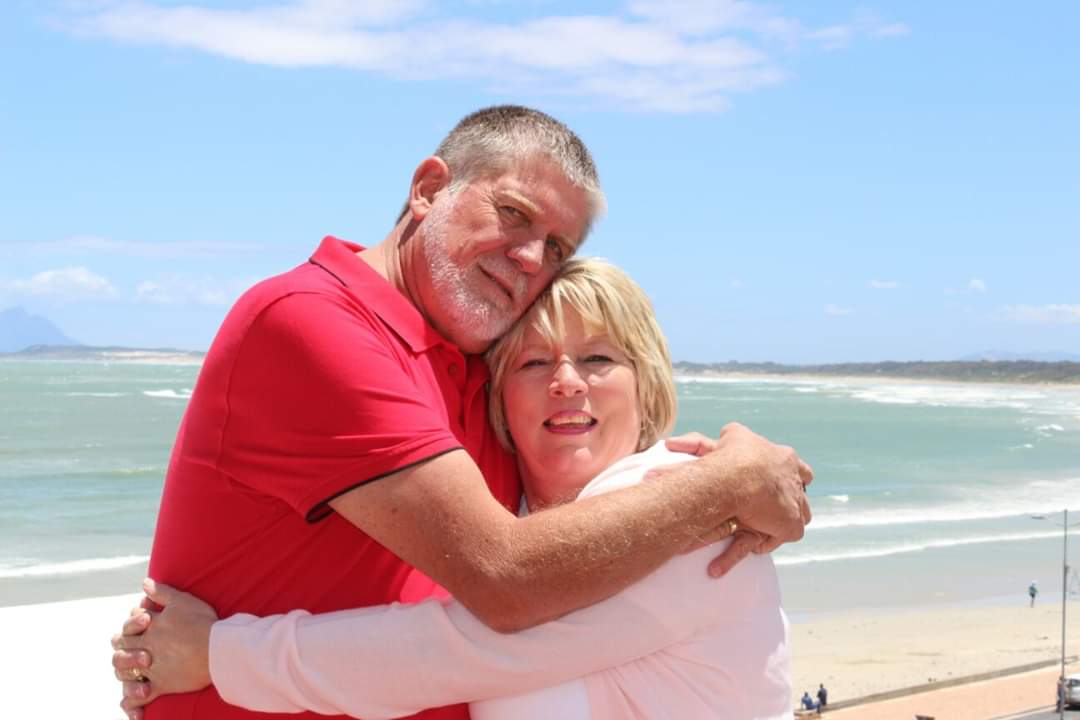 Police on Thursday were still investigating the murder of 64-year-old Jack de Vries, who was brutally murdered during a house robbery in the early hours of Tuesday at Magalies in the Cullinan area.

Cullinan police spokesperson Constable Connie Moganedi said no one had been arrested yet.

“The investigation is in a very sensitive stage at the moment.”

De Vries and his wife, 57-year-old Desiree, were sleeping in their house when three suspects, armed with a knife and a firearm, broke in and attacked them, reports Pretoria East Rekord.

Desiree is the head of the institution at the Dr Fabian Florence Ribeiro treatment centre.

According to Desiree’s sister Denise Koekemoer, the couple’s house is part of the staff quarters on the same premises as the treatment centre.

“The only way to gain access to the treatment centre and the staff quarters is through the main entrance of the Zonderwater prison. The attackers, however, took a gravel road that goes past the entire premises, where they broke open the palisade near the house and gain access through a small window.”

The couple woke up with the three attackers already inside their room.

“Jack got up and pushed, shoved and fought to get the attackers away from his wife. Desiree ran after them but was stopped by one of the men who pulled her gown over her head, pushed her to the ground and tied her hands and feet. Desiree prayed over and over again that they just would not rape her.” According to Koekemoer, the couple was kept in the same room during the attack.

“This was a brutal attack; my sister said it sounded to her with each blow the attackers gave Jack his bones were cracking.

“During the attack of the men held a gun to my sister’s head and called her a b***h while demanding money. My sister responded that there was no money in the house but pleaded with them to take the cards and even gave them the pin numbers.

“It was clear that the men knew exactly where everything was inside the house and it would appear that they were on a mission. This is not just a random attack.”

Initial police reports indicated that Jack was stabbed, but an autopsy revealed that he was shot with a 9mm gun.

“We were shocked to hear that he was shot, we believed a silencer of some sort was used as my sister who was in the same room throughout the attack did not hear a gunshot.”

After the attack, Desiree managed to free herself.

“When Desiree got to Jack, he was still alive and whispered to her, ‘Love, I am struggling to breathe’. Desiree then ran to the neighbours for help. The ambulance arrived but Jack passed away shortly afterwards.”

Koekemoer said the attackers got away with two television sets, cellphones, firearms and an expensive bicycle which was purchased earlier in the week.

“Jack would have celebrated his 65th birthday on the 9th of May and would have retired. He was previously a well-known and loved detective in the South African Police Service.

“Jack and Desiree were married for 17 years. Jack was a great husband who loved his wife dearly, and a great father and oupa. He was loved by all and was always ready to give sound advice and an ear to listen.

“My sister has lost her soulmate and the love of her life whom she thought she would grow old with.”

Moganedi said police have opened a case of house robbery and murder.

“We are pleading for the community’s assistance with any information regarding the case.”

On 26 February 2012 Victor Mamatela, the previous head of the institution, was also murdered in the same staff quarters, but not in the same house.

“The police arrested a suspect shortly after the murder in 2012. The arrested man, Piet Phumo, was convicted and sentenced to 15 years in prison,” Moganedi said.

The department of social development indicated that a statement will be issued out at a later stage. The de Vries family during their last December family holiday in 2019 in Melkbosstrand. Photo: Supplied