He said as a parent and an anti-gender-based violence campaigner, he hoped the police would investigate the case thoroughly 'for justice to prevail'. 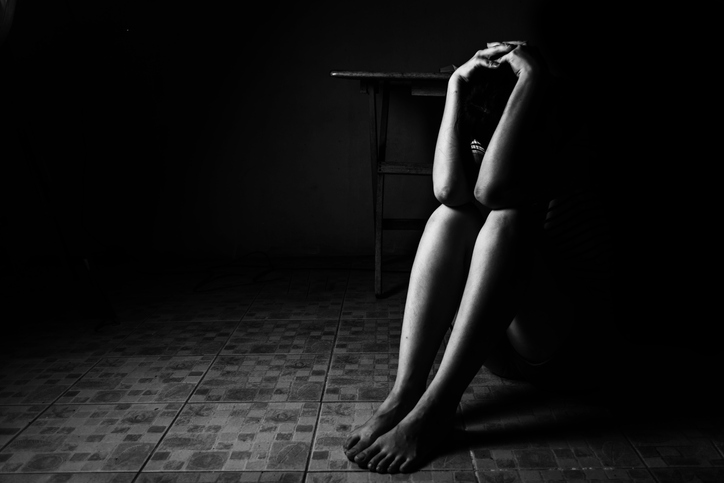 The son of an opposition party politician has been accused of raping several schoolgirls.

The Daily Voice reported one girl had shared a video on Instagram, claiming she was raped in a church and had proof.

In a statement released on Monday, the politician said: “There was a flurry of social media posts relating to all sorts of comments against my son who is a minor.”

He added as a parent and an anti-gender-based violence campaigner, he hoped the police would investigate the case thoroughly “for justice to prevail”.

“My family and I [are] not above the law and as such, we will appreciate a swift investigation to get this matter to finalisation.”

The man said he was informed a case was opened in November 2019, and it was still under investigation.

“My son appeared in court early this year. As such, the law must take its course as it should do like with any other citizen of this country.

“Until such time as the investigation has been concluded, my family will be making no further statements or responding to any enquiries from the media. I trust that you will respect this position,” he added.