Black men the face of gun violence in SA

The lobby group highlights these issues as one of the biggest illegal firearm trade cases continues to unfold this week, with two station commanders out on R3 000 bail Wednesday morning on charges related to firearms licence fraud. 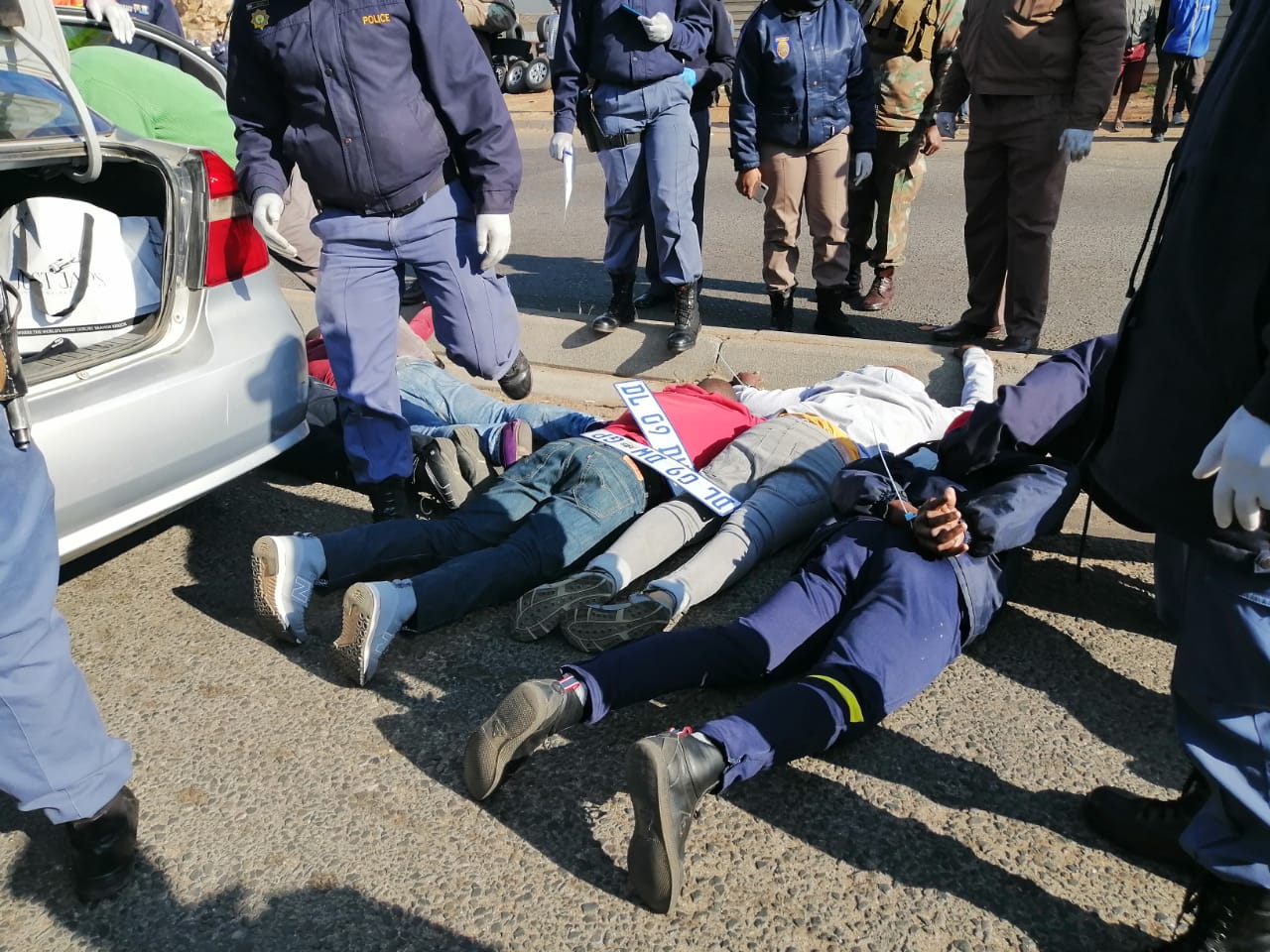 The majority of gun murders are of black men. Photo: supplied.

The recent arrests of police officers involved in the illegal firearm trade have highlighted its impact on violence, which mainly affects black men in South Africa. This is according to Gun-Free SA, which recently published a fact sheet on gun violence in the country.

Its fact sheet notes the face of gun violence in South Africa is a black man living in a metro. Not only are 89% of gun murder victims men, but homicide rates are highest among people categorised as black. Only 11% of gun murder victims are women. In the 2018-2019 financial year, gun murder surpassed vehicle accidents as a leading cause of death.

The lobby group has highlighted these issues as one of the biggest illegal firearm trade cases continues to unfold this week, with two station commanders out on R3000 bail Wednesday morning on charges related to firearms licence fraud. The pair were said to be part of an investigation murdered Anti-Gang Unit boss Charl Kinnear was working on connected to underworld kingpin Nafiz Modack, who was also arrested earlier this year.

Kirsten says the case highlighted two things about the illegal gun trade, that the involvement of the police was systematic and the convicted illegal arms dealer, former colonel Chris Ludewyk Prinsloo, could not have acted alone and had to be part of an ongoing system of corruption in the police. Prinsloo is serving an 18-year sentence beginning 2018, for selling more than 2 000 guns to Cape Flats gangs, which were supposed to be destroyed.

“It was not just the 17 cops who were arrested in the relation to the issue, it is not just a case of bad cops getting rid of the good cops and secondly there is simply not enough oversight and making sure there are checks and balances by those in charge. The other thing you see is that Prinsloo did not act alone, he needed other people. It appears that in the case of the two brigadiers, they were working closely with an accredited training institution and what you see is that this case was definitely linked to Kinnear’s work as well as the case of Prinsloo.”