Only delinquent fined motorists will be arrested, traffic authority clarifies

Justice Project South Africa has accused the RTMC of violating the Constitution. 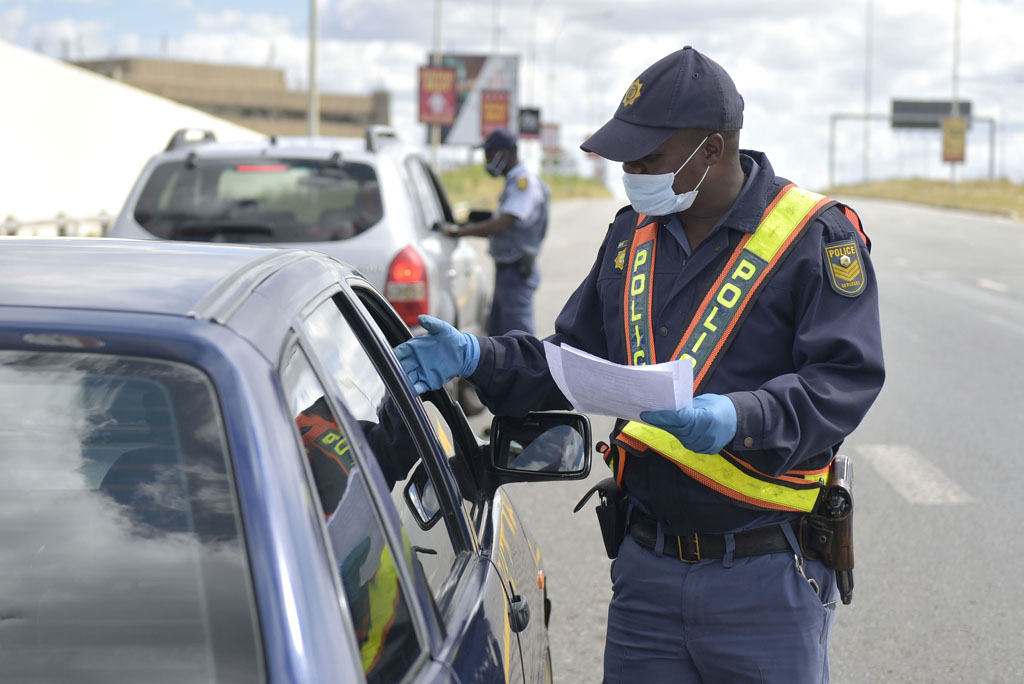 Following the RTMC statement, JPSA has accused the RTMC of violating the Constitution.

The statement advised all motorists to pay any outstanding traffic fines before going on holiday.

“Traffic officers are being deployed on all major routes and those found with outstanding traffic fines will not be allowed to proceed,” the RTMC’s statement read.

JPSA chairperson Howard Dembovsky said preventing anyone from travelling due to an outstanding traffic fine “constitutes de facto unlawful arrest”, and that forcing someone to pay a fine under the threat of formal arrest “constitutes extortion”.

Dembovsky said a traffic fine constitutes an allegation of wrongdoing, but is not an invoice or a tax.

“The RTMC is too fond of threatening motorists with things that are not provided for in law,” he added, saying the corporation should be promoting campaigns that push for road safety instead.

RTMC spokesperson Simon Zwane had a different version of events.

He said failing to pay a fine and not appearing in court to challenge the issued fine means Section 56 of the Criminal Procedure Act was violated. This meant a warrant of arrest could be issued.

These motorists, Zwane said, were the ones being targeted in the RTMC statement – not motorists who have time to pay their fines, or have challenged them legally.

He said the JPSA had the “wrong impression”, and that the RTMC was only referring “to those who have warrants” for not paying their fines or appearing in court.

More than 500 motorists have already been arrested for various traffic offences throughout the country since authorities’ festive season road safety campaign kicked off in Polokwane last week.

Most arrests were related to drunk driving, but 189 people were arrested for outstanding warrants.

“While hidden speed cameras are super money-spinners for greedy municipalities and roadblocks can detect unroadworthy vehicles, together with those that have unpaid traffic fines, neither tackle the wanton reckless behaviour that plays itself out on our roads every day.

“Only professionally visible and active policing can do that,” Dembovsky said.