Advocate Paul Hoffman says the arrested father could submit a plea of necessity, as his violation of the curfew was the result of a "mercy mission of an emergency nature". 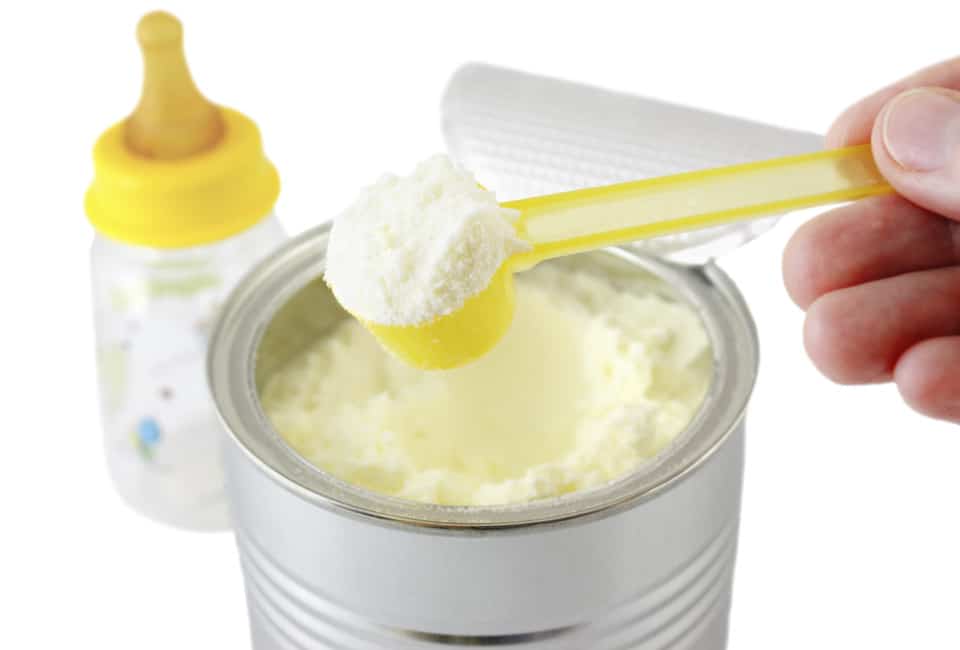 A Centurion father could apparently have avoided arrest if he had simply called the police to report his hungry, crying baby first, instead of walking to an emergency pharmacy to buy formula milk.

Faced with an alert Level 3 lockdown and a curfew, a young couple could this week had no alternative other than the father taking a 1:30 AM walk to an open pharmacy situated at the Netcare Unitas Hospital in Pretoria – a stone’s throw away from his home.

The mercy dash lead to him getting arrested for violating the Disaster Management Act regulations, despite presenting the police officers with the purchase slip from the pharmacy and explaining that he was trying to prevent his baby from starving.

Commenting on the incident, Accountability Now director, advocate Paul Hoffman said: “What he should have done, was phone his local police station before leaving home, to say the baby was screaming because milk ran out in the house.

“He should have asked police to help bring him some milk, or asked to be allowed to fetch it without facing a curfew charge.

“Because he is now charged for breaking the curfew, his defence should be a plea of necessity. He was not out there to do a bit of jay-walking, but on a mercy mission of an emergency nature.

“He made the call to do it himself in the hope that he would not be caught, not realising it would have been smarter for him to call the police and state his problem. The deal would have been the police bringing him the milk and paying them or police allowing him to go and buy.”

Hoffman said a plea of necessity had a precedent in law.