Another taxi boss gunned down in Mpumalanga

The taxi owner and his friend were walking outside his home when he was shot. 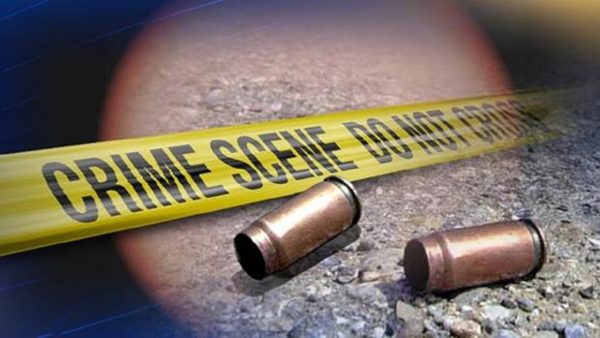 Armed men gunned down a 62-year-old taxi owner in Kwaggafontein, Mpumalanga on Wednesday.

According to police, the taxi owner and his friend were walking a few meters away from his home when “a group of four armed men driving a white BMW drove by and fired shots”, provincial police spokesman Brigadier Leonard Hlathi said on Friday.

The attackers made a u-turn and returned to the scene to ensure that the taxi owner was dead, Hlathi added.

“They reportedly fired more shots at the victim who was already lying on the ground, and fled the scene thereafter.”

A manhunt for the killers is under way.

The shooting is believed to the eighth taxi-related attack in recent weeks.

Last month, a taxi boss was killed while he was sitting in his car near to the Miliva taxi rank.

Provincial police commissioner General Thulani Phahla said: “Although we made some strides as we continue fighting to curb the trend, taxi owners, drivers, queue marshals as well as taxi patrollers continue to be hunted down and killed. This situation has prompted us as police management in the province to dig deep in our investigation. However, we still urge members of the public to come on board and assist with information so that those who are responsible are swiftly brought to book to prevent loss of life.”

Hlathi appealed to members of the public to come forward if they have information about the killing. They can contact Lieutenant Colonel Difaga John Malope on 082 441 7591. 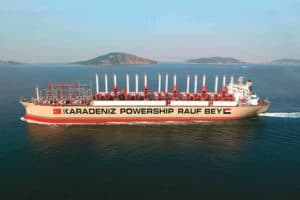 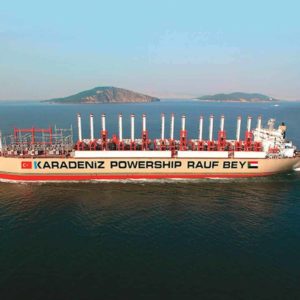 Sassa SRD grant: You can now collect your R350 from PnP and Boxer. Here's how
13 hours ago
13 hours ago

Sassa SRD grant: You can now collect your R350 from PnP and Boxer. Here's how
13 hours ago
13 hours ago