They allegedly demanded R10,000 from a businessman working on a construction project at the Department of Health in Temba. 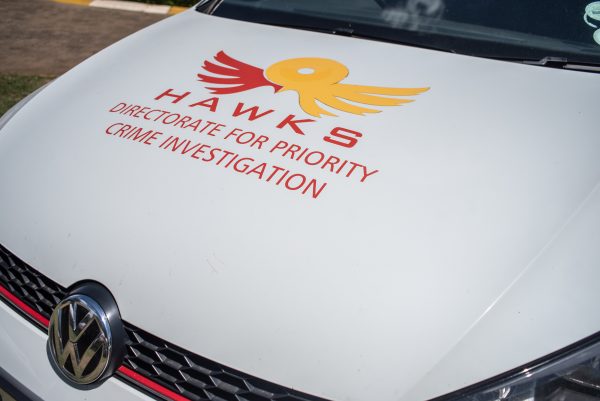 The Hawks have arrested three suspects in Pretoria, including an official from the Department of Health for allegedly extorting R10,000 from a prominent businessman before he could get onto a building site.

According to Hawks spokesperson Captain Ndivhuwo Mulamu the men were arrested on Tuesday during a sting operation in Temba, north of Pretoria.

They allegedly demanded an amount of R10,000 from the Pretoria businessman.

“A swift response from the investigation team resulted in the apprehension of the trio at Temba Service Centre. Police recovered the R10,000 entrapment money in cash,” Mulamu said in a statement.

The trio appeared in the Temba Magistrate’s Court on Tuesday and were granted R2,000 bail each.

The case was postponed to 29 July 2021 for further investigation.

In a separate case, a 22-year-old man is expected to appear in the Pretoria Specialised Commercial Crimes Court on 21 July 2021 on charges of fraud involving almost R1 million in a property sale.

It is alleged the suspect fraudulently created a duplicate email address to scam potential property buyers in Pretoria in October 2018.

Mulamu said the suspect intercepted and redirected the property buyer to the email address where they provided new bank account details to which R800,000 was transferred.

“The summons to appear in court against the suspect on fraud charges was served on him by the Hawks’ Serious Commercial Crime Investigation team in Pretoria yesterday [Monday],” Mulamu said.

The Hawks did not rule out the possibility of additional arrests as the investigation continued.