Community members on Monday demanded the teacher be removed from school premises. 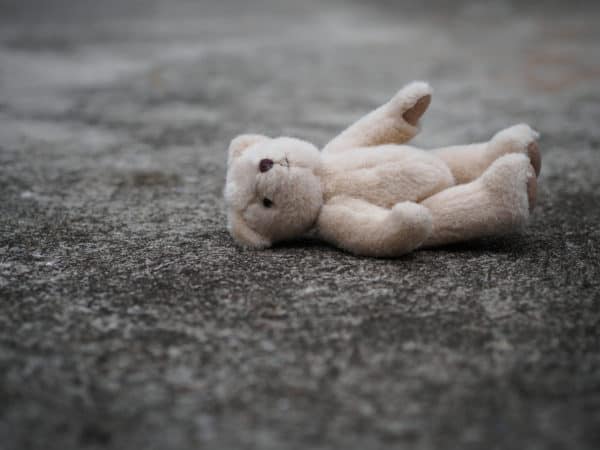 A video of a Phoenix teacher and principal allegedly kicking a two-year-old toddler caused outrage and has since gone viral.

The toddler reportedly suffered a broken nose, and had an “open wound”.

Parents gathered at the school Monday and community members are now demanding the principal and teacher be removed from the premises.

The toddler’s father, Preshalin Pillay, said he noticed the bruises on Thursday when he collected his son from the creche shortly after 4.30pm.

“I noticed upon arrival that his forehead was swollen, his nose had open lacerations”.

WATCH: Interview with the father

The father was told by the teacher the toddler had scratched his nose, however, the teacher failed to explain why the two-year-old’s forehead was bruised.

He was initially denied the request but was persistent and the teacher eventually gave in. That’s when he saw the footage of his son being kicked and assaulted.

The school’s principal reportedly went to the hospital on Thursday to view the medical report, but the father said he had not seen the principal since then.

Not the first time

He said it wasn’t the first time his son had come home with “cuts and brushes and marks and gashes”, however, he had been told his son sustained those bruises while playing.

Pillay opened a criminal case. He said an investigation is ongoing, and he would like to see the teacher suspended with immediate effect.

In addition, he’s demanding a full report on both the teacher and the principal and wants to know which processes will be implemented to prevent this from happening again.

The teacher has since been dismissed.