The route was initially closed in July due to ongoing taxi violence in Cape Town. 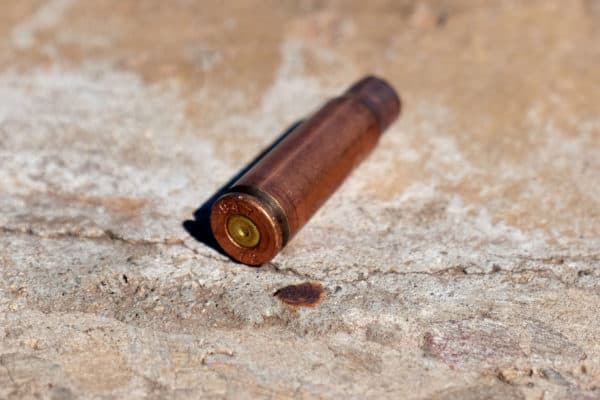 The South African Police Service (Saps) have launched an investigation into the taxi violence-related murders of four people in Hammanskraal, Tshwane.

The four people, who were members of the Simunye Taxi Association, were gunned down at the Rainbow Shopping Centre around midday on Sunday.

It is alleged that two men driving in a white Audi hatchback opened fire before fleeing the scene.

At this stage no arrests have been made.

Gauteng MEC for public transport and roads infrastructure, Jacob Mamabolo, has since condemned the murders.

“We condemn those who orchestrated the murders which have robbed families of their loved ones. These elements are doing the taxi industry a disservice and continue projecting this industry as an inhumane and violent industry.

“We believe that those who continue using violence are becoming isolated in our province as more leaders in the taxi industry reject such barbaric methods in their business. While this incident is disheartening, it will not stop us in our efforts to rid the industry of murders,” said Mamabolo said in a statement.

Mamabolo said the provincial department of roads and transport had adopted an open-door policy that allowed taxi operators a platform to raise their concerns without the use of violence.

Western Cape transport and public works MEC Daylin Mitchell last Friday announced tat the route B97 between Mbekweni/Paarl and Bellville would remain closed for a further two months from 25 September.

In a statement, Mitchell said the decision was made due to the arbitration process between the Cape Amalgamated Taxi Association (Cata) and the Congress of Democratic Taxi Associations (Codeta) not yet being completed.

This is also due to ongoing illegal operations on the B97 route.

The route was initially closed in July due to ongoing taxi violence in Cape Town.

At the time, Saps and the South African National Defence Force (SANDF) members were deployed to restore order, while the provincial government attempted to broker peace between the Cata and Codeta associations.

Now the MEC has indicated that the arbitrator will wrap up the gathering of evidence at the end of September and would submit the report at the end of October.

“We expect implementation to take place during October, but parties have the option of applying to make the arbitration findings an order of court, which will take time,” he said.

Mitchell said more than 200 vehicles illegally operating on roads between Mbekweni and Paarl had already been impounded.

“A total of 229 vehicles illegally operating on roads between Mbekweni and Paarl but off the B97 route, have been impounded, so the situation is clearly not yet stable. The extension of the closure of the B97 route and associated ranks for a further two months will give the search for a lasting peace a viable chance,” he continued.

He added that the two taxi ranks in Mbekweni and an informal rank in Bellville would also remain closed for a further two months.

The taxi-related violence has left more than 80 people dead since January this year because of the route dispute between the two taxi associations.

Last week Wednesday, four men – who were operators part of Cata – were gunned down at a taxi rank in Joe Slovo in Milnerton.

Three people were killed on the scene of the shooting and a fourth victim died in hospital.

A suspect has been arrested in connection to the shooting and will appear at the Cape Town Magistrates Court on Tuesday.

The 41-year-old man was arrested by police on Monday and faces charges of murder and attempted murder.

“It is suspected that the shooting is linked to conflict within the taxi industry,” said police spokesperson Brigadier Novela Potelwa.

In a separate incident, there was another Cata operator from the Joe Slovo rank was shot and killed in Mfuleni two weeks ago, according to CapeTalk.

Meanwhile, Cata has since called on the Western Cape transport and public works department to quickly finalise the arbitration process.