The Hawks and FBI were assisted by the United States Secret Service and Interpol, and tracked down eight foreign nationals in Cape Town on Tuesday. 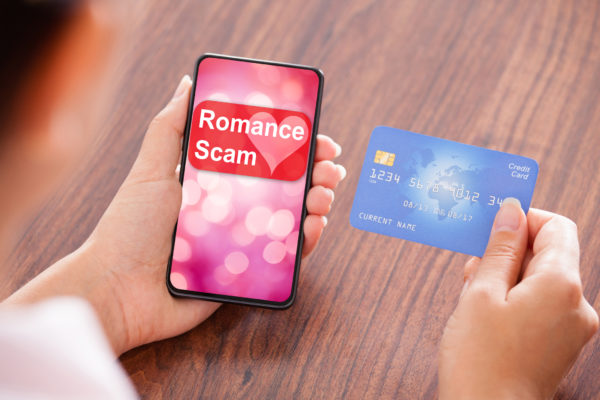 The Hawks, in a joint operation led by the US’s Federal Bureau of Investigation (FBI), arrested a group of suspects who allegedly tricked divorcees out of R100 million in a dating scam.

The US Secret Service (USSS) has since revealed that seven of the eight arrested foreigners, originally from Nigeria, belonged to a “Neo Black Movement of Africa” known as Black Axe.

The eight man allegedly conspired with a Black Axe leader.

The Black Axe headquarters are in Benin City, Nigeria, and operate in various countries.

In this case, the South Africa zone was organised in Cape Town. It was founded by Perry Osagiede and Enorense Izevgigie.

The Cape Town zone of the Black Axe has existed since 2011.

The Hawks and FBI were assisted by the USSS and Interpol, and tracked down eight foreign nationals in Cape Town on Tuesday.

The suspects, aged between 33 and 52, are also involved in “money laundering and international-wide scale financial fraud”, authorities said in a statement.

The operation spanned three countries: apart from the scams carried out in South Africa and the United States, there are also links to “a transnational organised crime syndicate” in Nigeria.

Hawks spokesperson Colonel Katlego Mogale said all suspects would be charged with a variety of financial crimes, including conspiracy to commit mail fraud and money laundering.

The scammers reportedly siphoned more than R100 million from their victims, most of whom were widows and divorcees they met on online dating websites.

“They assumed fake names and trolled dating sites. […] Once they had ingratiated themselves to their victims, they allegedly concocted sob stories about why they needed money.”

These “stories” included needing assistance for crippling debt or requiring taxes to release an inheritance.

“The fraudsters intimidated and berated their victims, ruined their lives and then disappeared. We are confident that this investigation will have a significant impact on this region and beyond,” Mogale said.

The FBI shared a public service announcement back in September, warning of a rising trend “in which scammers are defrauding victims via online romance scams”.

The FBI warned: “The scammer gains the confidence and trust of the victim, through establishing an online relationship.”

The scammers also used fraudulent cryptocurrency investments or trading opportunities to relieve their victims of their hard-earned money.