According to community safety MEC Faith Mazibuko, 459 police officers in the province currently have criminal cases open against them. 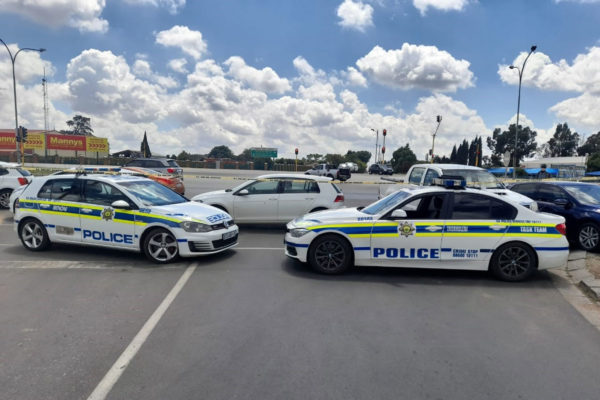 It has emerged that close to 500 police officers in Gauteng are being investigated for committing serious criminal offences, leaving questions over the safety of citizens at the hands of law-enforcement officials in the province.

This was revealed in a statement by DA member of the provincial legislature (MPL) Michael Shackleton on Tuesday.

“Such acts have resulted in people losing the critical trust and confidence needed in law enforcement agencies, and leaving residents more vulnerable,” reads the statement.

The startling information was revealed in a written response to Shackleton by the MEC for community safety Faith Mazibuko.

According to Mazibuko, 459 police officers in Gauteng currently have criminal cases open against them.

“It is a clear indication that Saps [South African Police Service] is failing in its responsibility to prevent, combat and investigate crime, as well as ensure that police officers uphold the rule of law instead of breaking it,” said Shackleton.

“The safety and security of Gauteng residents are worryingly compromised as police officers tasked with a responsibility to prevent anything that may threaten the safety or security of any resident and to ensure criminals are brought to justice, are also currently being investigated for committing serious criminal offences.”

The three stations with the most offenders in the province are:

While the DA has called for an urgent intervention strategy in the most severely affected police station, the party has previously called for a complete overhaul of the police force countrywide.

Ten of the officers were released on R2,000 bail each by the Pretoria Magistrate’s Court, and the 11th officer got R3,000 bail.

All of them will be back in court on 3 December.

It was discovered at the time that three of the accused had previous convictions or pending cases. They include:

“We have a lot. I can’t put a figure to it,” said Ipid spokesperson Grace Langa.

“Usually, we find out when a person is arrested and investigated and when we get their profile, we find out these things, which we present to the court.”

Langa did concede that by law, an ex-convict should not be employed as law-enforcement officer but sometimes the pending cases occur during their employment, or while they are off duty.