The kidnapped Nigerian national's family paid two separate ransom amounts, but he was not released. 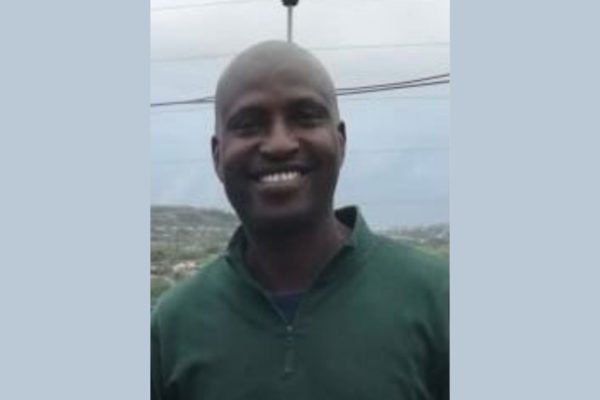 A Nigerian DStv technician who was last seen meeting a client to fit a decoder on Saturday, and was subsequently kidnapped, has been found murdered.

Reaction Unit South Africa (Rusa), who were assisting the family of Jonathan Eloho “Jojo” Okinedo, said on Wednesday his body was discovered in Newlands, north of Durban, with gunshot wounds to the head on Tuesday, after being held captive for four days.

Okinedo was identified by his brother at a state mortuary.

Later that day, the family received a call from Okinedo, who said he was being held against his will, and that his kidnappers were demanding a R2,000 ransom for his release.

The family negotiated that R500 be paid via e-wallet. After this, Okinedo spoke to his family for a few minutes, before the call disconnected. This was the last time they heard from him.

On the Sunday, the kidnappers called the family again, from a different number, demanding R5,000. Due to being unable to transfer such a large sum of money via e-wallet, the kidnappers agreed on R1,500, which was transferred to them.

However, Okinedo was not released.

He had moved from Nigeria to South Africa in 2015, and was living temporarily in Amouti, KZN.

Rusa confirmed investigations into the kidnapping and murder were ongoing.