Six men arrested after being found with stolen luxury cars

The high-performance cars are suspected to have been used in cash-in-transit robberies. 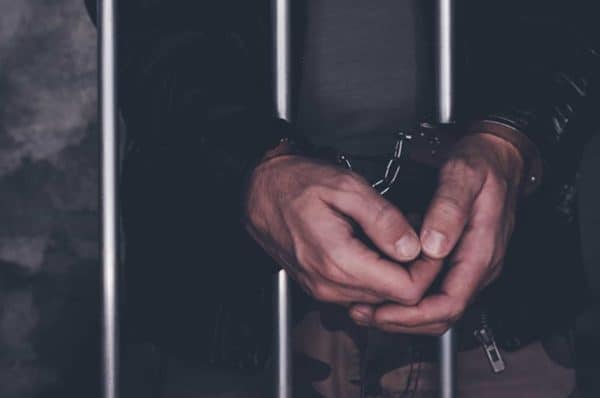 The suspects were found with vehicles that are thought to have been used in various crimes. Photo for illustration: iStock

Gauteng police on Monday arrested six suspects who were found in possession of high performance vehicles that were reported stolen.

The vehicles are suspected to have been used in the commission of crimes, including cash-in-transit robberies. Four of these suspects were arrested in Oaklands, Johannesburg, while the other two were arrested in Boksburg, Ekurhuleni.

Police said they received information from Crime Intelligence about a safe house in Oaklands that was suspected to be involved in suspicious activities.

Officers from the Highway Patrol Unit, Flying Squad and Vision Security made their way to the safe house and spotted the suspects tampering with the engine of a Ford Ranger. When they saw the cops, the suspects fled on foot while shooting at the police.

A preliminary investigation revealed that the vehicle had been stolen in Olievenhoutsbosch in December. Another car that was discovered in their possession was a Mercedes Benz which was stolen in 2013.

The two suspects arrested in Boksburg were found with a Toyota Hilux and Audi Q7 that were reported stolen in Alexandra and Roodepoort respectively.

“Information was received by the police about a workshop in Boksburg where stolen and hijacked vehicles are stored,” said police spokesperson Lieutenant Colonel Mavela Masondo. “Police stormed into the workshop and found two high-performance vehicles that were reportedly stolen.”