Another suspect was arrested for aiding and abetting. 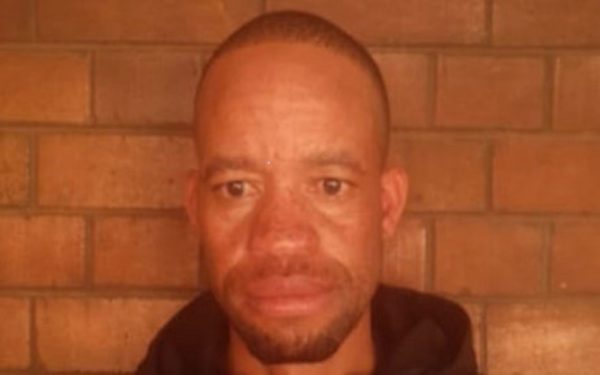 Robert Hlatshwayo, one of five prisoners awaiting trial who escaped from custody on Friday. Picture: Supplied.

Gauteng police have rearrested two of the six prisoners who escaped from custody on Friday morning.

The six awaiting trial prisoners escaped from custody after a police truck transporting them to Vosloorus Magistrate’s Court in Ekurhuleni was ambushed by three armed men with assault rifles.

Police said the armed men were driving a silver Audi vehicle at the corner of Barry Marais and Rondebult streets.

Five of the six escapees were due at court for a Dawnpark case of business robbery, attempted murder, and possession of an unlicensed firearm. The sixth escapee was due to appear in court on a shoplifting case.

Five of the escapees are Zimbabwean nationals.

Another suspect was also arrested and he will be charged with aiding and abetting.

Muridili said the manhunt for the remaining four escapees continued.

“A task team that was established immediately after the escape of six prisoners’ en route to Vosloorus court in Boksburg, has been working around the clock to ensure that the six are recaptured.

“Yesterday evening, the team made a breakthrough when they rearrested Nkomo and Hlatswayo in Pretoria, Olivenhoutbosch at a filling station, corner of Summit Road and R55,” she said in a statement.

Mawela also thanked the public for all the tip-offs that police received on the whereabouts of the fugitives.

“The public as our eyes and ears in the communities is playing a vital role in the fight against crime.

“Your tip-offs are all assessed and followed up to ensure that we do not leave any stone unturned in our quest to bring all the escapees back to prison,” he said.