The 10-year-old girl was sent to buy airtime at the local shop. 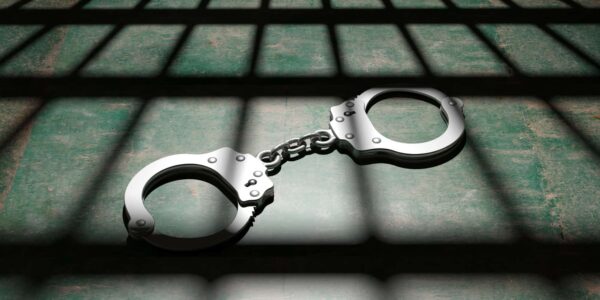 A 36-year-old shop owner at Namakgale outside Phalaborwa has been arrested for the alleged rape of a 10-year-old girl.

The shop owner allegedly took advantage of the minor on Sunday at zone B when she was sent to buy airtime at the local shop.

The 36-year-old reportedly locked the door of the shop and processed to rape the child, according to the police statement.

“After the incident, the suspect let the child go and when she arrived home she then informed one of the family members,” read the statement.

Police were notified and the suspect was arrested at his shop and a rape case has been opened against the 36-year-old.

The suspect is expected to appear in court on 10 May 2022 for a formal bail application.

“We are deeply concerned by incidents where vulnerable children are being abused and sexually exploited by older men. We call upon community members to join the Police in the fight against Gender Based Violence and Femicide and report all cases of this nature to the nearest police,” said Lieutenant General Hadebe.