Church members arrested after allegedly being found naked with 11 children

The only individual who was found wearing clothes, was a 34-year-old female church leader. 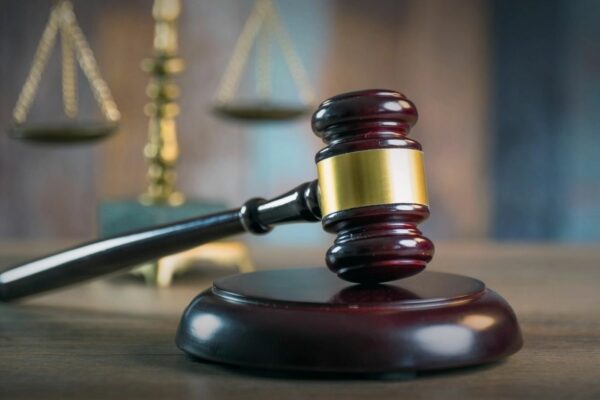 Six church members have been remanded in custody until Monday, 13 June 2022, following their appearance in the Rustenburg Magistrate’s Court on Monday for contravention of Section 22 of the Criminal Law (Sexual Offences and Related Matters) Amendment Act, 2007 (Act No. 32 of 2007) and crimen injuria.

According to Brigadier Sabata Mokgwabone, the accused – three men and three women – who are alleged to be members of an unidentified church were arrested in Sondela Phase 1, Boitekong outside Rustenburg last Friday.

“That after being found naked together with 11 children, on Wednesday, 1 June 2022, in a house used as a church,” said Mokgwabone in a statement.

The only individual who was found wearing clothes, was a 34-year-old female church leader.

“Subsequent to preliminary investigations, all children between the ages of four to 12, of which six are boys and five are girls, were removed from the house and handed to social workers for intervention, and ultimately placed under the care of other family members.”

According to information received, the house that was used as a church was partially burnt on Friday after a church leader, also the accused in the case, set alight a few items, including a couch.

She was arrested and charged on Sunday after being discharged from the hospital where she was admitted two days earlier.

Investigation into the matter continues.

In a separate incident last October, a Zion Christian Church (ZCC) pastor was charged with the murder of his girlfriend and the rape of her 14-year-old relative.

The 34-year-old pastor allegedly murdered Monni Monyeki, aged 29, and buried her in a shallow grave near a river in Mathibestad.

Monyeki’s aunt reported her missing on 29 May 2021, and at that time, the last person she was seen with was the pastor.

The lovers had allegedly performed some rituals together, and shortly afterwards, the pastor was spotted pushing Monyeki in a wheelbarrow. She’d reportedly consumed a substance that made her dizzy.

Police investigations led them to the pastor, who, on 12 June 2021, pointed them to a shallow grave where he had allegedly buried his girlfriend.

Forensic examinations revealed that some of her body parts were missing.