Six women and a man were shot inside their home on the farm in Kestell. 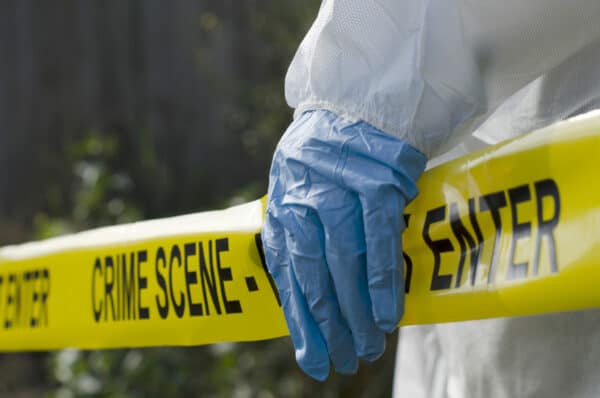 Seven people have been murdered on a farm in Kestell, in the Free State. The victims were all shot.

On Friday, the farm owner came across the lifeless bodies of the farm workers inside their house on the farm.

“The victims were brutally shot and killed by unknown suspect(s). The motive behind the killing is not yet known,” said police spokesperson Brigadier Motantsi Makhele.

The victims were six women and a young man.

Their names and ages are not known at this stage.

ALSO READ: Gruesome murder: Man on the run after chopping mother into pieces

“Provincial Commissioner, Lt General Baile Motswenyane has ordered an urgent mobilisation of maximum resources to make sure that the perpetrators are brought to book,” said Makhele.

The police are asking for anyone with information on the murders to contact Colonel Ben Bolsiek of the Provincial Organised Crime unit at 082 466 8530. Information can also be provided to Crime Stop on 08600 10111, or via the MySAPS app.

Police have arrested two suspects in connection with the murder of seven people who were brutally killed on a farm in the Free State.

Brigadier Motantsi Makhele said in a statement on Saturday that they had arrested two men aged 22 and 34.

The two were arrested on a road just outside Bohlokong township.

“Two firearms believed to have been stolen from the same farmhouse were also recovered with the possibility that one of the firearms could be the murder weapon.”