The Gauteng education department is also requesting the assistance of traditional leaders, parents and community leaders to come to its rescue. 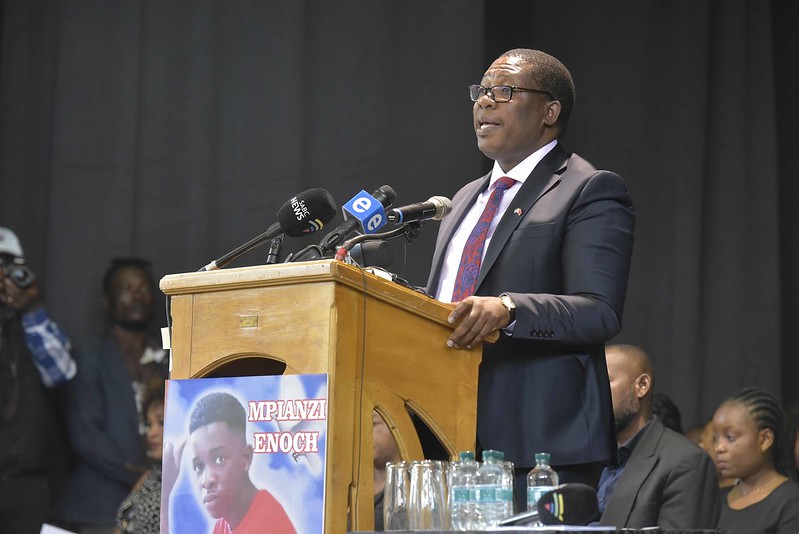 Gauteng Education MEC Panyaza Lesufi is seeking divine intervention following the death of an 11th pupil in the province since the start of the academic year.

Lesufi described the deaths as a bad omen that was covering the basic education sector.

Speaking to eNCA on Tuesday, he called on various sectors to work with the department to help curb the deaths.

Lesufi said the incidents had drained him and his subordinates.

He was reacting after a 16-year-old Grade 10 pupil from Ferndale High School fell to his death from the third floor of the school building on Tuesday after having a seizure.

The pupil was rushed to hospital by paramedics and later died shortly after his arrival. He was in the presence of his parents at the time of his death.

Lesufi said the department was requesting divine intervention and the assistance of traditional leaders, parents and community leaders to come to its rescue.

He added it was going through severe difficulties which he never thought would be hovering over a school environment, describing the pupils’ deaths as a trend that would continue unabated.

In a statement released earlier by the department, it said the pupil had suffered an epileptic fit that resulted in him falling from the third-floor balcony.