The Gauteng Department of Education said that the teacher was served with the outcomes of the disciplinary on Tuesday. 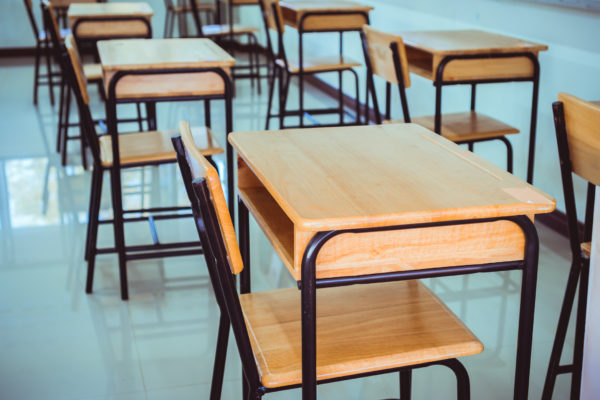 The Gauteng Department of Education on Tuesday said that it welcomes the dismissal of a Grade R teacher who was last week seen on social media assaulting a Grade R learner at Nchuncheko Primary School in Soshanguve.

The department released a statement on Tuesday evening confirming the sacking of the teacher.

“We can confirm that the disciplinary process which was instituted upon finding out about the video took place on Monday 24 May 2021 and has been concluded with the verdict being the immediate dismissal of the Grade R practitioner,” reads the statement.

It said that the teacher was served with the outcomes of the disciplinary on Tuesday.

“As the GDE we are fully behind the school’s decision to dismiss the practitioner as it sends out a strong message to everyone working with learners at our schools never to use violence as a form of disciplinary measure.”

The video emerged last where the teacher can be seen whimpering a young boy who can be heard crying while the woman slaps him on the head.

The GDE shortly after the video had emerged said on Twitter that it had been made aware of the complaint.

“We are attending to this matter, educator precautionary transferred to the District Office, DC Hearing scheduled for Monday, 24 May 2021. Counselling is provided to the child and family,” the department’s spokesperson Steve Mabona wrote on Twitter. 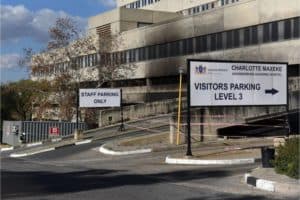 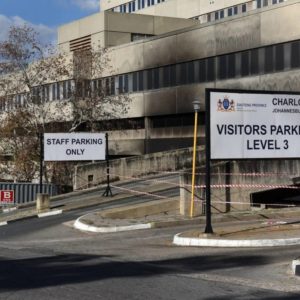