Poor voter turnout is an indication that South Africans are not taking the opportunity to elect a community leader of their choice. 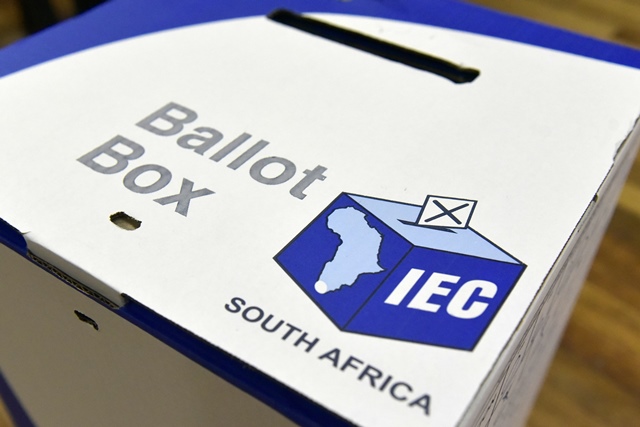 Voters across four wards in the City of Johannesburg came out in small numbers to cast their votes, resulting in the DA retaining two wards and losing one to the ANC, reports Alex News.

The ANC reclaimed Ward 109, which covers some sections of Alexandra, Marlboro, Wendywood and Sandton, after it had lost it to the DA during the 2016 by-elections with a 50.08% victory.

With a voter turnout of 25.6% on the recent elections, ANC candidate Liaquad Ebrahim scooped the ward with 51.15%.

The DA also retained Ward 54, which covers Ormonde, Mondeor and Booysens. The party candidate Stuart Marais won the seat with 68.59% – an improvement from the 2016 elections victory of 65.72%. The voter turnout in the ward was 20.35%.

Ward 83, which includes Roodekrans and Wilropark, was retained by the DA, represented by Florence Roberts, with 71.07% votes. With a voter turnout of 28.86%, the party showed a decrease in the number of votes compared to the 87.56% attained in the 2016 municipal elections.

Independent Electoral Commission (IEC) spokesperson Kate Bapela said the low voter turnout was an indication that South Africans were not taking the opportunity to elect a community leader of their choice.

She acknowledged that due to voting taking place on a normal working day, a lot of people who left for work early in the morning and arrived late in the evening may not have had the opportunity to visit voting stations.

“It is for that reason that the IEC decided to open voting stations very early in the morning and close them late at night, to allow those who are employed and especially, those that are mobile to go and cast their votes after work,” said Bapela.

Bapela said the commission had done its best to raise awareness around by-elections.

“We have sent SMSs to eligible voters to encourage and remind them about the by-elections which were taking place in their communities. Political parties have also played their part to raise a hype around the elections through their various political campaigns.”

Bapela further encouraged citizens to come out in numbers in all elections, including the municipal elections.

“It is important for people to vote for their leader of choice, to know their councillor and the person to direct their concerns on service delivery.”