New Tshwane board to probe R1bn in irregularities 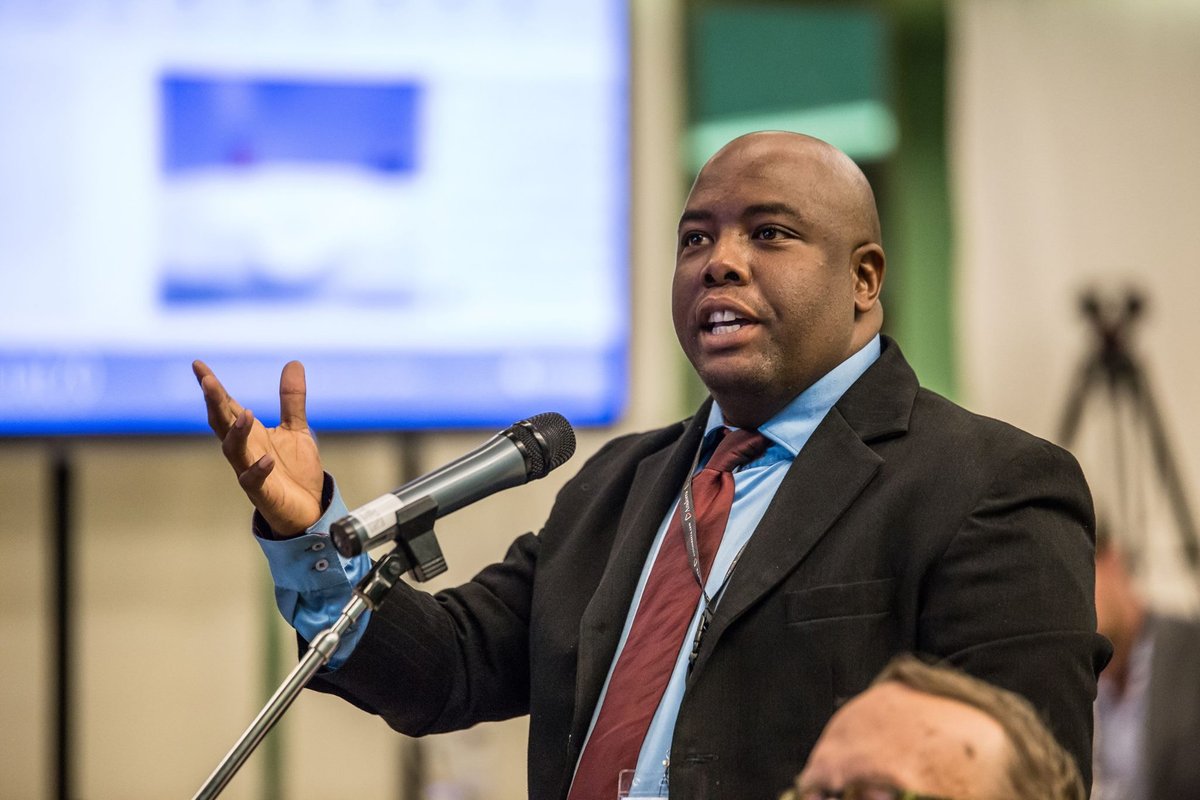 Tshwane mayor Stevens Mokgalapa will in March establish the financial misconduct board, to get to the bottom of more than R1 billion in irregular expenditure in the current financial year, as well as the irregular awarding of the multimillion-rand GladAfrica tender.

The newly appointed mayor has finally put an end to the contentious GladAfrica saga.

Despite announcing on Monday that he resolved over a mutual agreement with the project management unit to cut ties in June, Mokgalapa and multiparties decided in council on Thursday to terminate the three-year contract with immediate effect.

Since the awarding of the deal in November 2017, GladAfrica has been paid more than R450 million.

“The termination with immediate effect means GladAfrica will be doing all the task orders that have been put in and no new work will be done,” Mokgalapa told The Citizen.

The immediate termination would also save the city a further R250 million, which was anticipated to be incurred until June for further services.

“It won’t be incurred at all. GladAfrica will only do work for what is already invoiced and the R250 million was anticipated for work that still needs to be done. That amount now falls off.”

In the meantime, the city would be seeking an emergency service provider to take over until a new one is procured later this year.

Despite the termination, wrongdoings into the irregular awarding of the contract would still be sought, Mokgalapa said.

This comes after the auditor-general found that city manager Moeketsi Mosola continued to award the contract without following the correct supply-chain management policies.

“I will continue to establish the financial misconduct board in March and it will investigate all irregular expenditure of R1.6 billion in the city. We will also look into the remedial actions recommended by the auditor-general.”

ANC Tshwane regional leader Kgosi Maepa said the decision to terminate the contract came after a multiparty caucus meeting, initiated by his party.

“We are not going to agree to R250 million, and we made that agreement. All parties were of the same view. The ANC wanted it cancelled immediately and that is nothing new.

“Now, it is a formal decision. It is something we have been wanting for a while.”