Department of transport and community safety officials allegedly milked millions of rands from its coffers by colluding with service providers in tender irregularities. 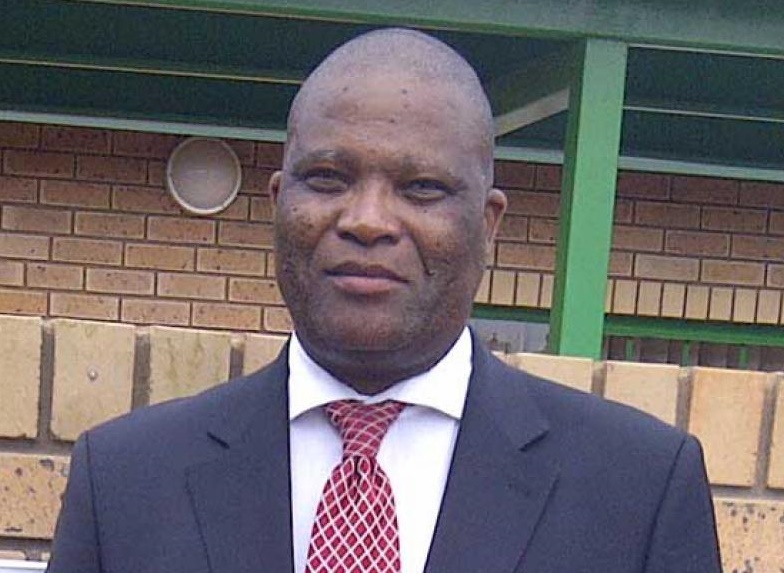 More than 40 department of transport and community safety officials in Limpopo may soon face expulsion and criminal charges after a damning report by the Special Investigating Unit (SIU) implicating them in serious fraud and corruption allegations.

In 2008, the SIU probed the department amid allegations that officials were milking millions of rands from its coffers by colluding with service providers in tender irregularities.

The investigations have since been concluded and the findings forwarded to the office of the MEC for transport, Dickson Masemola. He forwarded them to the SA Police Service (SAPS) and several other senior officials on Friday.

Department spokesperson Joel Seabi said 43 officials had been implicated in the SIU report. He said the officials had allegedly transgressed the law in the awarding of tenders to service providers, including issuing operating licences.

“At the time of the investigations, MEC Masemola had not yet been deployed to the department. He only learnt about the matter when we appeared before the standing committee on public accounts (Scopa) at the Parliamentary Village in Polokwane a fortnight ago.

“The MEC got confused when Scopa kept on referring to certain inaccuracies in the SIU report, which he was not privy to. He then requested Scopa to furnish him with the full report.

“Knowing Masemola, who always thinks on his feet, he did not waste time. The MEC swiftly went to the SAPS in Polokwane to hand over the report for further investigations,” said Seabi.

“Our department will not tolerate corruption. We will work with the police and all the law enforcement agencies to make sure that those found on the wrong side of the law face the wrath of the law,” he said.

The SAPS in Limpopo confirmed receipt of the report. “We have indeed received the report from the office of MEC Masemola and we are perusing it. Our investigations will soon start in earnest.

“Those found with blood on their hands will be charged,” said Limpopo police spokesperson Brigadier Motlafela Mojapelo yesterday.

“Investigative reports come and go but there has never been any action. The premier and his MECs are are all talk and no action.

“We want to see people fired and others arrested because the public purse suffers,” Tshibvumo said.