The party said no politician found to be involved in corruption were ever held accountable, but this would be different. 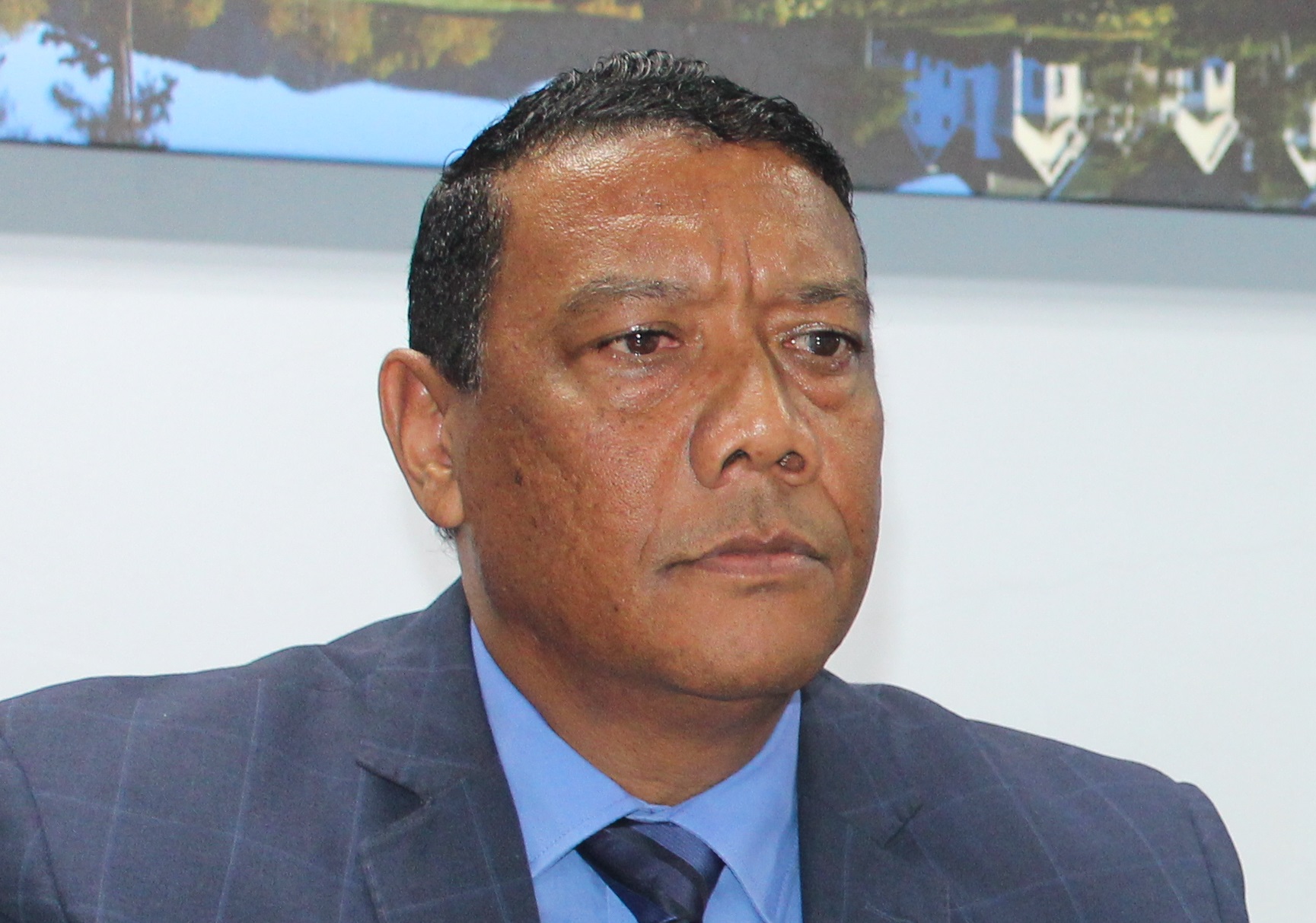 The DA has given George Mayor Melvin Naik 48 hours to resign.

In a statement on Monday evening, the party’s constituency head and MP for George, Geordin Hill-Lewis, said the action against the mayor came after the findings of a forensic investigation into allegations of fraud, corruption, maladministration and serious malpractice within the George Municipality.

Hill-Lewis added the allegations against Naik were of such a serious and substantiated nature that he should vacate his office immediately and not wait for the outcome of a criminal justice process.

“Should Mr Naik refuse to do so [resign] by close of business on February 12, 2020, his membership of the Democratic Alliance will cease, and he will no longer be a municipal councillor in George,” the statement read.

The party said no politician found to be involved in corruption were ever held accountable, but this would be different. It added it had taken this action to reinforce its commitment to offering the “cleanest” governance in the country.

“We want the public to trust that when they vote DA, they will get clean and accountable government. This does not mean we are immune from instances of corruption. No party is.

“But it does mean that when we have firm evidence of impropriety, we will take very firm action. That is what we have done in this case, culminating in this action today.”

In January, IOL reported the DA had passed a motion of no confidence against the mayor, however, opposition parties described the move as a blow to black economic empowerment in the region.

The party has also called on all parties in the council to support its efforts to “root out corruption in George”.

Attempts to reach Naik were unsuccessful at the time of publication.