The Bill 'was critical to ensure domestic workers were able to claim for injuries on duty from the Compensation Fund and that employers would be held liable for any negligence'. 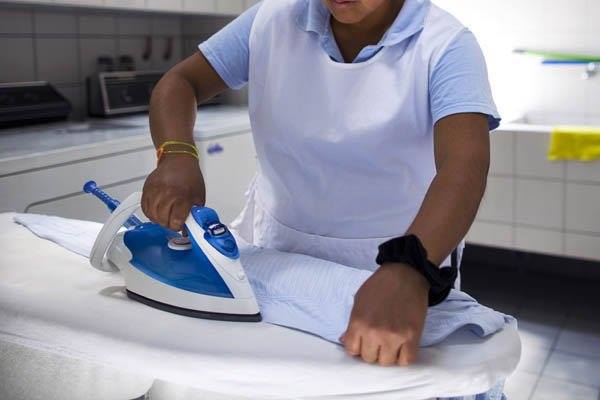 Cabinet’s approval of the Compensation of Injury on Duty Amendment Bill will benefit about 800,000 domestic workers in South Africa who will be able to claim for injuries sustained on duty.

The Congress of South African Trade Unions (Cosatu) and the South African Domestic Services and Allied Workers Union welcomed Cabinet’s approval of the Bill last Thursday and insisted it should be tabled in parliament within 30 days.

“There are about 800,000 domestic workers in South Africa. They are among the most exploited and abused workers. To date, they have not been allowed to claim for injuries on duty,” said Matthew Parks, Cosatu’s parliamentary coordinator.

He said the Bill was critical to ensure domestic workers were able to claim for injuries on duty from the Compensation Fund and that employers would be held liable for any negligence.

Parks said Cosatu condemned the slow pace at which the government and parliament had moved to approve the Bill, which had resulted in a number of domestic workers not being able to claim for injuries suffered while on duty.

“Nedlac [National Economic Development and Labour Council] processed the Bill in June 2018. Almost two years later, despite repeated commitments to do so, government has still not tabled it in parliament.

“This has resulted in thousands of injured domestic workers being left unprotected and uninsured,” he pointed out.

Parks said that matter was won at the Supreme Court last year and was now before the Constitutional Court.

“Cosatu is confident the Constitutional Court will find in favour of domestic workers.”

According to the domestic services union Western Cape organiser Gloria Kente, the approval of the Bill was a major breakthrough for domestic workers, as they had been advocating for the passing of the Bill since 1993.

Kente, a former vitim of abuse, who was spat on and called the k-word by her former employer’s boyfriend, said many domestic workers had been abused by employers. 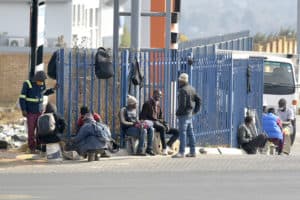 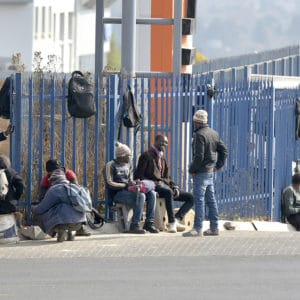