'They want to use the Covid-19 cover to get rid of employees, but those fingered in a number of reports for corruption are still employed,' a senior manager said. 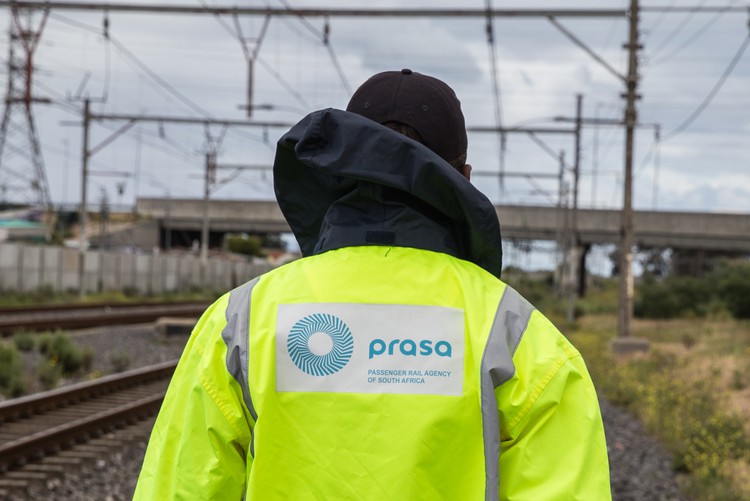 The coronavirus pandemic has dealt the “broken” Passenger Rail Agency of SA (Prasa) a crippling blow of an estimated R199 million in revenue losses since April, with the figure estimated to escalate to R757 million for the rest of the year.

Administrator Bongisizwe Mpondo said the loss was largely in the rail division of the agency which, he said, amounted to at least R70 million monthly income.

He said this came at a time when the agency was operating at a loss, with the last profit made in 2014, and that Prasa’s expenses exceeded its income.

“Over the past 10 years, we have seen a steady and sharp decline in fare revenue which has necessitated an increase in the operating subsidy.

“On the other hand, our expenses have increased unabated. From this one can glean that the organisation was always faced with an unavoidable cash crunch at some point,” Mpondo said.

He said the cash-strapped rail agency was also in talks with labour about voluntary severance packages to shed more than 2,000 workers, the majority of whom were over 55 years old and close to retirement.

Giving an update on the progress of his turnaround strategy on Wednesday, Mpondo said the voluntary retrenchment would potentially save Prasa up to R869 million.

“There are a number of issues that we are looking into for cost cutting. Prasa revenue has not been able to cover its expenses… What we have issued to the unions are invitations for a conversation… We have not issued [voluntary retrenchment packages] yet,” he said.

According to Mpondo, this would be a voluntary process where employees would have options, but that a later assessment would determine how that process would unfold.

“It is a conversation we are having with organised labour…that 2,029 of our 14,000 or so workforce is over age of 55. So, we are looking at those close to retirement, looking at those not in critical positions. It is a criteria we are putting to labour,” said Mpondo.

The United National Transport Union (Untu) said Mpondo had asked them to supply him with dates to discuss offering voluntary packages as an alternative to possible retrenchments.

But a senior manager at Prasa said employees were not given much of a choice but to take the packages, saying this was unfair as it was the institution that was broke and not the employees.

“Now, they want to use the Covid-19 cover to get rid of employees, but those fingered in a number of reports for corruption are still employed,” the insider said.

Meanwhile, Mpondo said they were gearing up for resumption of services, but said this has been scuppered by cash constraints to provide frontline staff with personal protective equipment.

He said the transport department was yet to respond to its request for a R100 million assistance package, saying the delay in the response would delay the resumption of services.