The DA says allowing this transfer to go through in its current state will be nothing short of a disaster. 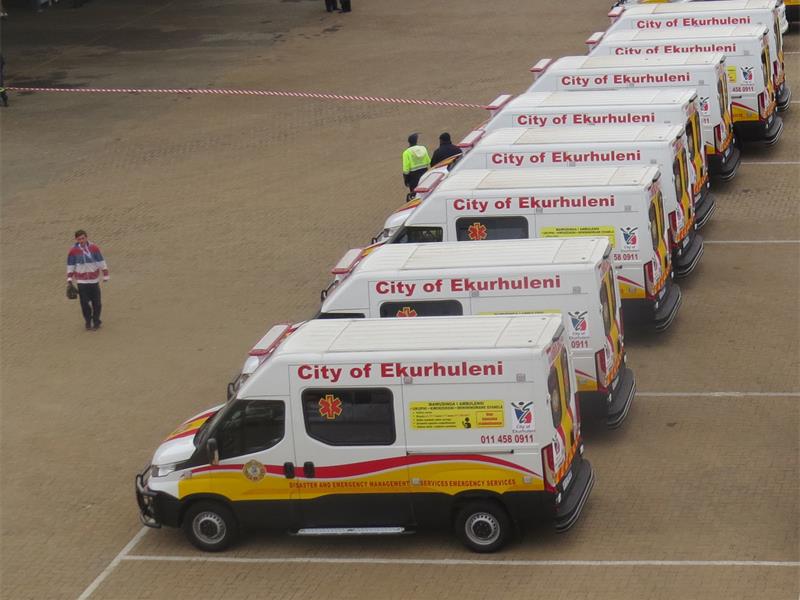 Ambulance services in Ekurhuleni could be taken over by Gauteng province by the end of June.

This move has been criticised by the DA in the metro, who believes it will violate residents’ constitutional rights to health, reports Kempton Express.

Ald Tania Campbell, DA member for community safety in Ekurhuleni, said: “The DA opposes the politically driven decision to provincialise the city’s ambulance services and its employees, mainly because there was no prior consultation and the documentation about the decision has not been made available to interested parties.

“Although not smoothly operated, the City of Ekurhuleni has run the emergency medical service on behalf of the Gauteng provincial government for more than a decade.”

William Ntladi, spokesperson for Ekurhuleni emergency services, said the proposal for provincialisation was made about 10 years ago. The matter has been on and off the table for discussion as there was no tangible and confirmed date.

He said the City received the confirmed date of June 30 on January 20 this year.

“The City of Ekurhuleni is waiting for engagement between the metro’s task team and the task team of Gauteng health’s emergency services.

“No date has been set, as we are waiting for council approval to engage on the process,” added Ntladi.

The metro has no option but to provincialise the service.

“If Ekurhuleni wants to continue with the rendering of the service, it has to apply for a licence from the MEC of health.”

Campbell said the City purchased specialised equipment worth R108,691,876 and province had not said a word on how it would compensate the metro.

“It is concerning that despite the City having had months to sort out the transfer of the ambulance service, it has done so without taking into consideration the backlash and negative consequences of its actions to communities.

“We are yet to receive the province’s business, implementation and transitional plans to take over this vital function.

“Should this plan be implemented, the DA believes the lives of many Ekurhuleni residents will be put at risk. Allowing this transfer to go through in its current state will be nothing short of a disaster,” said Campbell.