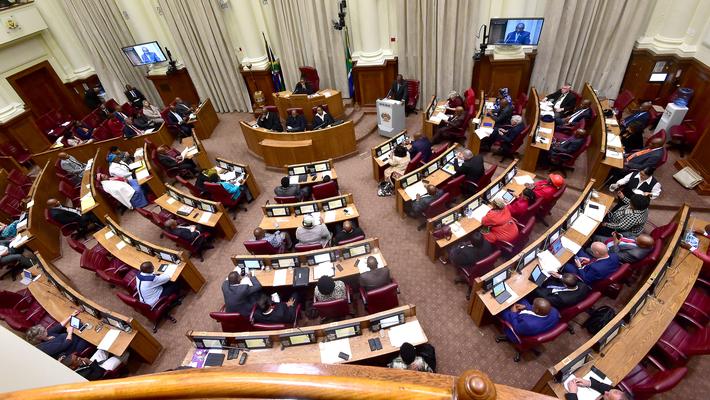 The Auditor-General of South Africa (AGSA) presented a report to the National Council of Provinces about the audit outcomes for municipalities in the 2018-2019 financial year.

The report titled “Not much to go around, yet not the right hands at the till”, delivered by deputy Auditor-General Tsakani Maluleke, presented a grim picture of municipal governance in the country’s municipalities.

“What movement there is, is mostly negative,” said Maluleke on the year-on-year comparison.

She described the report as “the story of many dysfunctional municipalities” and said it illustrated “repeated accountability failures”.

She said the good news is that there are a few municipalities with clean audits, which shows that “good governance is possible”. She said this was due to “political will and diligent attention to key controls”.

“In every society some people do not want to work. Unfortunately they have the upper hand in a society that lacks good leadership!”

The Free State and North West municipalities didn’t have a single clean audit, while the other provinces each have one.

The Western Cape also had no disclaimed audit findings, while one municipality’s audit report was outstanding.

The North West had nine disclaimed findings, and the Eastern Cape eight.

In the Free State, eight municipalities’ audit reports were outstanding.

Maluleke provided the following comment on each province’s audit findings:

KwaZulu-Natal: “Little change in outcomes, accountability not adequately practiced and enforced by leadership and failure of key controls.”

Limpopo: “Millions spent to improve audit outcomes yet no consequences for poor performance.”

Mpumalanga: “Deteriorating accountability and financial management coupled with weakened oversight at the centre of the significant regressions in audit outcomes.”

North West: “Systemic breakdown in the discipline of financial controls.”

The value of infrastructure assets that municipalities should maintain and safeguard was R317.68bn, but the expenditure on maintenance was only R8.5bn.

Maluleke said they are concerned about the R1.26bn municipalities spent on consultants for financial reporting services, without seeing an improvement in audit results.

She said it wasn’t necessarily wrong for municipalities to use consultants for these services.

“There certainly isn’t value to be had by taxpayers when these consultants are used,” she said, in reference to the outcomes not improving. 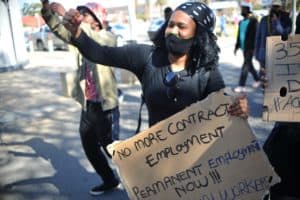 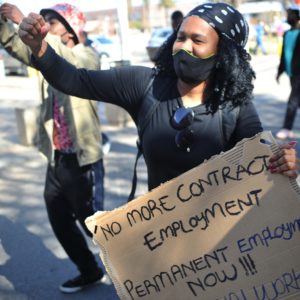 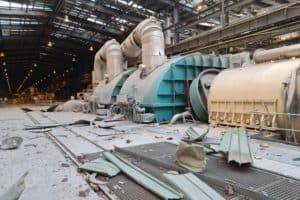 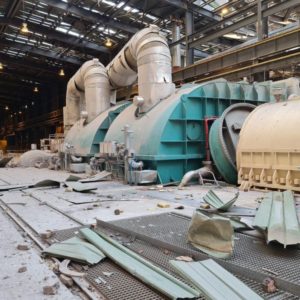 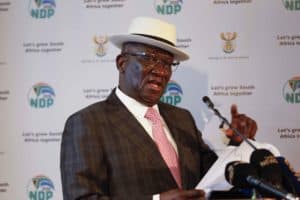 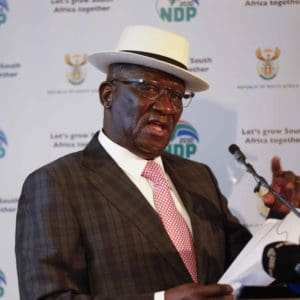 16 unrest instigators have been identified, Cele tells Parliament
2 months ago
2 months ago

16 unrest instigators have been identified, Cele tells Parliament
2 months ago
2 months ago