The SIU has indicated it would be bringing an application to revive the lapsed interdict. 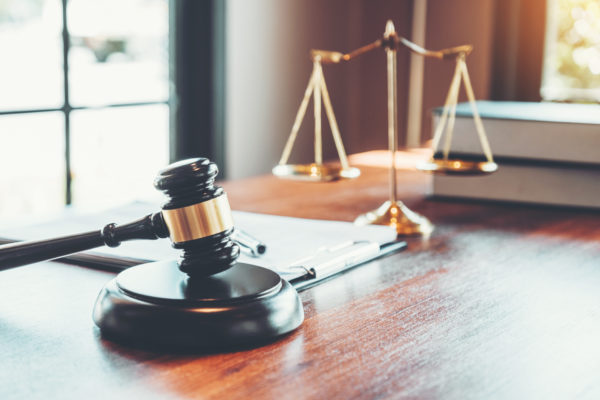 The interdict granted to freeze the pension payout of dismissed agriculture department CFO Jacob Basil Hlatshwayo has lapsed after the Special Investigating Unit (SIU) failed to institute action against him.

In December, the SIU was granted a temporary freezing order by the Special Tribunal which prohibited the Government Employees Pension Fund (GEPF ) from paying out Hlatshwayo’s pension.

The SIU approached the Special Tribunal following an investigation into the alleged irregular awarding of a personal protective equipment (PPE) contract to a third party by the Department of Agriculture, Land Reform and Rural Development.

At the time, SIU spokesperson Kaizer Kganyago said certain identified officials, including Hlatshwayo, were found to be involved in the alleged irregularities.

“The SIU was informed by the department that Hlatshwayo was dismissed on 12 October 2020 in an unrelated matter,” Kganyago previously said.

Kganyago added that the SIU felt it prudent to secure Hlatshwayo’s payout in order to finalise investigations. He further said the unit may bring a formal application to the Special Tribunal to recover any losses suffered by the state due to the irregularly awarded contract.

However, on Monday, the Special Tribunal declared that the interdict had lapsed.

“On 17 December 2020, the SIU successfully applied for the interdict. Judge Lebogang Modiba granted the interdict on condition that the SIU institutes an action against Mr Hlatshwayo by 1 March 2021,” Special Tribunal spokesperson Selby Makgotho said.

“The SIU did not comply with this condition, hence the interdict lapsed. After declaring the interdict to have lapsed, Judge Lebogang Modiba removed the matter from the roll and ordered the SIU to pay Mr Hlatshwayo’s wasted costs occasioned by the removal.”

The SIU has indicated it would be bringing an application to revive the lapsed interdict.