DA says this paints a disturbing picture of abuse of power by government officials in the province's municipalities. 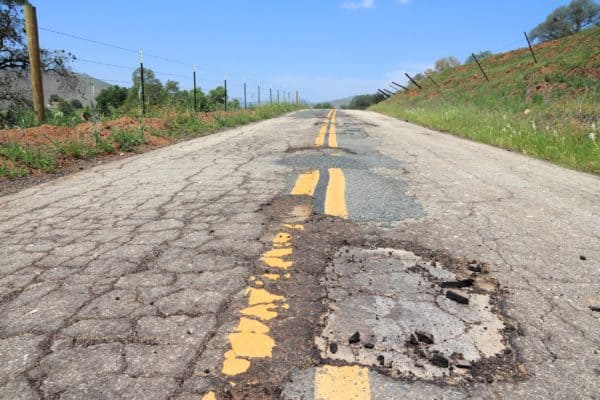 The DA has revealed that more than R1 billion in municipal contracts in KwaZulu-Natal have been paid to state officials and their families.

This, according to the party, is contained in the Auditor General‘s (AG) report for 2019/21.

The party said this painted a disturbing picture of abuse of power by government officials in the province.

“Despite the laws and regulations regarding public money being clear, ANC cadres in the employ of the state continue to abuse the system, with the report indicating that R828 million was awarded to state officials and R268 million awarded to close family members of municipal employees,” DA KZN Cogta spokesperson Chris Pappas said.

Pappas added that a further R6 million in contracts was awarded to other political office bearers.

He said the party recently submitted 16 public access information application to municipalities in KZN in order to obtain information relating to the ongoing scourge of cronyism.

It said that it was also waiting for a report into legal action taken against state employees by the South African Police Service in relation to fraud, maladministration and corruption in KZN municipalities.

The AG’s report states that the municipal supply chain management regulations prohibit the awarding of contracts to – and acceptance of quotations from – employees, councillors or other state officials, or entities owned or managed by them, if they are in the service of the municipality or any other state institution.

“Awards to close family members of persons in the service of the state, whether at the municipality or another state institutions, are not prohibited,” Pappas said.