The Gauteng department of roads and transport has partnered with the CSIR and Armscor to assist with the registration of driving schools. 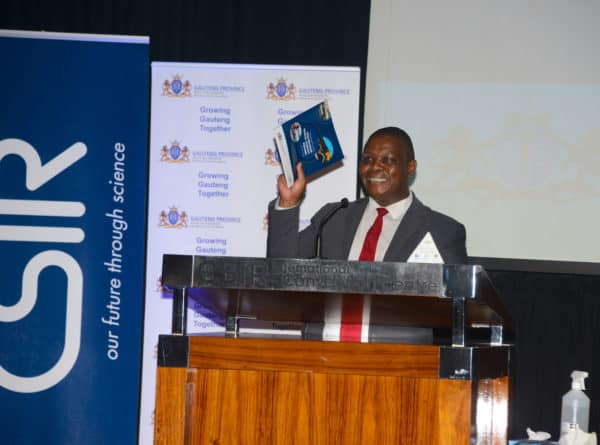 Gauteng MEC for transport and road infrastructure Jacob Mamabolo says the department is working on getting rid of unaccredited driving schools, as well as eradicating corruption at Driving Licence Testing Centres (DLTCs) in the province.

On Tuesday, Mamabolo – alongside the Road Traffic Management Corporation (RTMC) – announced the launch of the “Request A Slot” campaign to deal with the driver’s license renewal backlog in Gauteng.

During a media briefing, Mamabolo revealed that the department had partnered with the Council for Scientific and Industrial Research (CSIR) and Armscor to assist with the registration of driving schools.

“We have agreed with [driving schools] that we need register them, create a database to vet and check them. We have already partnered with CSIR on that assignment. We are going to register driving schools in this province. Only those driving schools that are cleared, registered and are known will be allowed to come closer to our DLTCs.

The MEC said a list of registered and vetted driving schools would be published and available to the public.

“We have an agreement so that genuine, law-abiding entrepreneurs and business people in the driving school industry should get government protection against criminal syndicates. We will also publish the list [which shows that] these are the driving schools accredited with us,” Mamabolo said.

He added that committee would be established to work together with the registered driving schools.

Mamabolo said the transport department was currently investigating, with the help of a forensic probes firm, all DLTCs in Gauteng for corruption.

“We’ve appointed forensic investigators, Lekwa Forensics, to probe criminal syndicates working with officials at the DLTCs and corrupting the system. We are investigating all 40 DLTCs in the province, whether they are municipal or provincial centres. We are reviewing whether we should continue entrusting municipalities with DLTCs when they fail to act against corruption there,” he said.

He further said the provincial government would not hesitate to intervene if municipalities failed to act on officials if there was clear evidence of corruption.

In addition to the two DLTCs that will be launched in Midrand and Centurion, Mamabolo revealed four more would be opened to help with building capacity to address the backlog.

The MEC said the DLTCs would operate seven days a week, from 7am to 9pm, adding that the department aimed to have 10 additional centres in Gauteng by the end of the year.

He confirmed that the RTMC, along with the Gautrain Management Agency (GMA), had been appointed as a licensing authority, which has been approved to renew licences.