President Cyril Ramaphosa will be delivering the eulogy at Mkhize's funeral service. 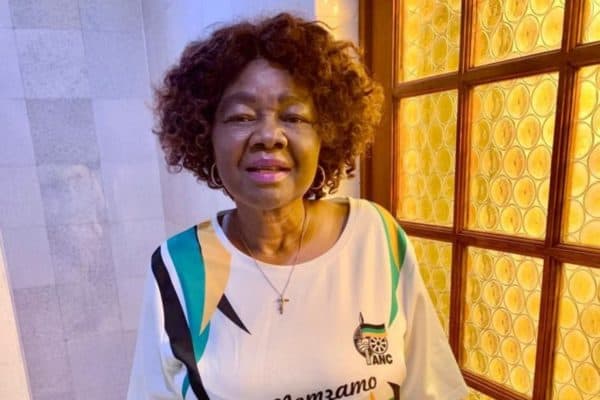 Professor Hlengiwe Mkhize passed away on 16 September at the age of 69. Photo: Twitter

The late deputy minister in the Presidency for Women, Youth and Persons with Disabilities, Professor Hlengiwe Mkhize, will reach her final resting place on Saturday in an official state funeral ceremony in Fourways.

President Cyril Ramaphosa will be delivering the eulogy at the funeral service, which is scheduled to start at 9am.

She will be buried at the Fourways Memorial Cemetery, adjacent to the church.

Mkhize passed away on 16 September at the age of 69. Her death constituted a “national loss”, Ramaphosa said, adding she “played a crucial role in conflict resolution during our transition to democracy”.

In a tribute to Mkhize, Ramaphosa said the country owed her gratitude and “deep respect” for the commitment she displayed as a Commission of the Truth and Reconciliation Commission, Chairperson of the Reparations and Rehabilitation Committee, and trustee of the Nobel Peace Accord Trust.

Watch the live funeral proceedings, courtesy of SABC News, below.

Mkhize was also the minister of higher education between 2017 and 2018, and served as the deputy minister in the Presidency for women, youth and persons with disabilities.

Mkhize founded the Children and Violence Trust in 1995, and has served as a member of Parliament (MP) since 2009. She was appointed as deputy minister of telecommunications and postal services in 2014.

Mkhize was removed from Cabinet by President Cyril Ramaphosa in February 2018.

She was a senior lecturer and researcher at Wits from 1990 until 1995, and was a board member of the South African Prisoner’s Organisation for Human Rights from 1994 to 1995.

Prior to her appointment in 2009, Mkhize was ambassador to the Netherlands. 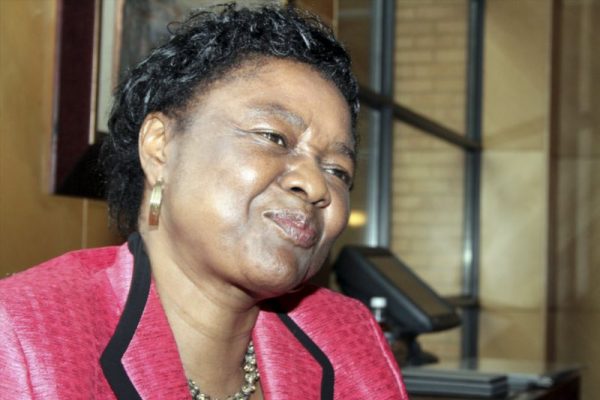