The State Security Agency says the allegations are part of a continued misinformation and disinformation campaign aimed at tarnishing its image. 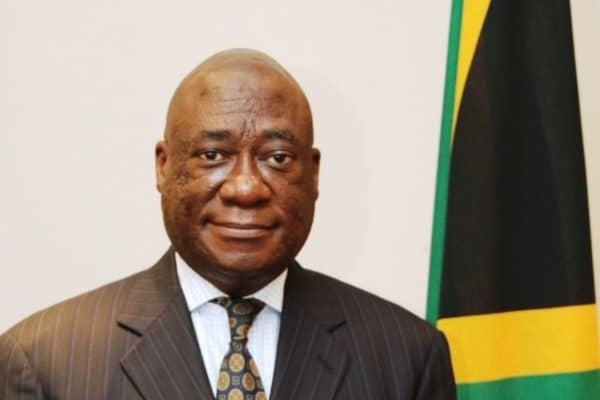 The State Security Agency (SSA) on Wednesday rejected claims that it had recalled its retired spooks to assist in foreign operations, at the expense of the agency’s talented and deserving younger agents because they did not serve the ANC in exile.

This follows an article in the City Press at the weekend, which reported that disgruntled agents in the SSA’s foreign branch were unhappy about the recent deployments at the agency.

Sources who spoke to the paper, on condition of anonymity, claimed the deployments of the old operatives were not being conducted according to members’ talents, experience, skills or personal attributes. They also claimed that no interviews were conducted prior to the deployment of operatives to the US, Mozambique and Tanzania.

The SSA’s acting director-general, Ambassador Gab Msimang, dismissed these claims as part of the continued misinformation and disinformation campaign aimed at stifling the work of the agency and to tarnish its image.

“There is no truth in the reports that the agency has preferred its retired members for foreign posting at the expense of its young and current members.

“This is the nefarious agenda and work of people who have taken it upon themselves to peddle lies about the work of the agency,” Msimang said in a statement.

The SSA said since 2015, it has had an approved foreign-deployment strategy which, together with other directives, guide the work of the agency. It said the foreign deployment of members was conducted according to these established rules.

The agency called on its operatives who have grievances regarding the deployments of retired members to follow their internal processes to lodge grievances.

“All the gossip and slander about the deployment of ANC exiles and sidelining of current members is misinformation that the agency rejects with the contempt it deserves,” Msimang said.

Msimang explained that the SSA was working on a strategy to turn around the agency’s backlog on vetting.

He said the plan to bring on board retired members had nothing to do with foreign posting but a capacity drive to fast-track the eradication of the vetting backlog, which is the terrain of the domestic branch.

“It is a pity that the City Press has allowed itself to be used for such disinformation campaign, which has the potential to ruin its own image in the coverage of news.

“We know they have sources inside but the City Press must be cautioned not to drive a destructive misinformation campaign that may compromise its own reputation as a news reporter,” he said.

Msimang said there seemed to be a concerted effort through the paper’s articles to attack the integrity and personal standing of the acting head of the foreign branch, Joyce Mashele.

He was this was fuelled by some individuals inside the agency.

“This practice is highly unacceptable and as said before, the agency is geared towards rooting out elements that feed falsehoods to willing peddlers like the City Press about the internal workings of the organisation,” Msimang said.