Sugar tax: 4 reasons to cut down on sugar

Cutting back on sugar has positive lifestyle and health advantages for the whole family. With a sugar tax (called the health promotion levy) to be enforced in South Africa from 1 April 2018, there has been growing conversation and concern about how addictive and damaging this ‘household’ item really is to our health.

Dr Marion Morkel, Chief Medical Officer at Sanlam, says sugar tax may help curb consumption slightly but there’s more to be done. She believes that the country could be closer to winning this fight if we became as militaristic with sugar as we are with cigarettes.

If South Africa goes this route, our policymakers can go as far as making it illegal to sell fizzy drinks and sweets to children, especially at schools. Cigarette-style health warnings could appear on all foods with high sugar content. Morkel cites recent research published in the International Journal of Epidemiology, which states that the rapid rise in the BMI among South African children in the past six years has been driven by changes in dietary patterns which see people buying cheap energy-dense foods and drinking more sugary drinks among other things.

“Other local studies have found that SA teens consume over three times the recommended sugar allowance a week, and drink more than one fizzy drink a day. A daily soft drink increases the risk of being overweight in children by 55%.”

Morkel says regulations like the sugar tax may have a small, tangible impact, but it shouldn’t be up to external authorities alone to educate young people on making healthy choices. Making good choices in terms of cutting back on sugar has positive lifestyle and health advantages for the whole family.

Morkel outlines some of the biggest benefits of cutting down on sugar:

In 2017, it was estimated that close to 2.3 million South Africa adults had diabetes, with an incidence rate of 7.5%. 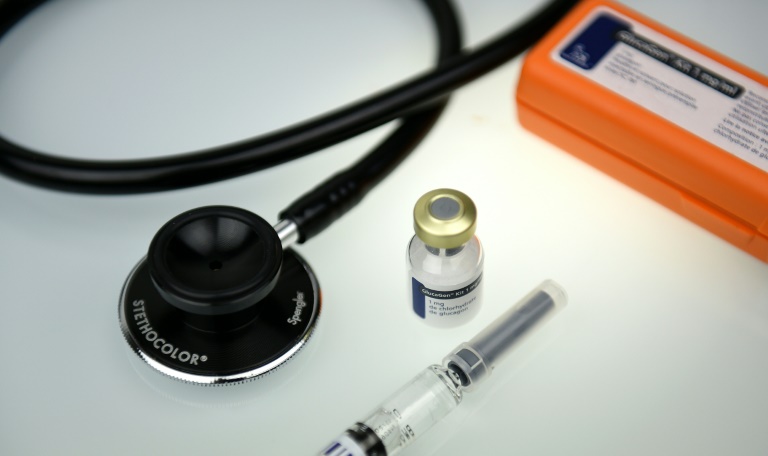 Insulin is a hormone produced by the body that transports sugar from the blood to the cells where the sugar is then used for energy or to be stored for later use. With a high sugar diet, the insulin no longer works as effectively (due to overuse) and the sugar accumulates, eventually resulting in diabetes. Eating less sugar means you won’t be caught out by the new sugar tax, which could see you pay 11% more for a can of cold drink. If you buy a fizzy drink for R14 every day, it amounts to R5 110 per year. Less sugar could also mean reduced insurance premiums. Insurers assess BMI, blood glucose and cholesterol levels to determine the policyholder’s risk. Healthier clients tend to enjoy lower premiums than those who show an increased risk through these indicators. It’s also worth noting that medical costs for people with diabetes are twice as high, on average, than for people without the disease.

4. Bring healthier products to the market

Coca-Cola is launching three new record-breaking beverages in the UK this year, in light of the impending sugar tax there. These products focus on offering reduced sugar and dairy-alternatives. If consumers demand healthier products and regulation backs this up, the only way to ensure longevity and relevance will be for manufacturers to change their offerings to comply with the market and policy shift.

Morkel says that one of the challenges of the 2018 modern day lifestyle is that we don’t live balanced lives.“I would rather advocate cutting out sugar entirely than consuming it daily. The sugar tax introduces regulation that may – or may not – help curb consumption.

“Regulation can only go so far: ultimately, our children mimic our actions. Change in behaviour will therefore not be driven by regulation, but by what we do as parents. We really do have some of the worst obesity statistics in the world, and the only way to change this in children especially, is to lead by example.”