MSF expresses concern for the department's lack of motivation to provide implementation guidance on the national policy. 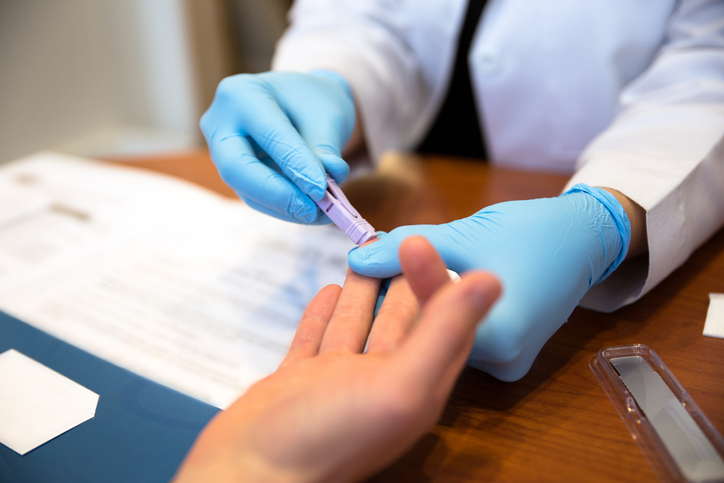 Doctors Without Borders (MSF) on Thursday called on the department of basic education (DBE) to release clear guidelines on the implementation of school-based sexual and reproductive health (SRH) services.

MSF said learner-testing in its well-established school health programme in King Cetshwayo District, KwaZulu-Natal, fell 74% in 2018 after the programme team was allegedly barred by the district department of education from offering services on school grounds.

In June 2017, the DBE adopted the national policy on HIV, sexually transmitted infections, and TB, saying that learners can and should start receiving school-based SRH services.

But provincial governments cannot begin to implement this policy until the DBE provides implementation guidelines describing how health services for pupils should be offered. The guidelines have been drafted but are yet to be released 20 months after the DBE adopted its policy.

In March 2018, MSF said it was concerned by the DBE’s lack of motivation to provide implementation guidance on the national policy on HIV, STIs, and TB.

MSF deputy Musa Ndlovu on Thursday said the roll-out of SRH services for secondary school pupils was still on hold, nearly two years after the government made a commitment to provide high school pupils with direct health services at schools.

“Starting in 2012, we have been offering HIV testing in up to 38 secondary schools in the King Cetshwayo District as a way of helping to reduce the very high rate of HIV infection among youth,” Ndlovu said.

“It has been our experience that learners engage best with SRH services when these are offered inside schools and within school hours.”

Ndlovu said the MSF programme was able to test 5,894 learners in 2017 by working inside schools, whereas the number of tests provided fell to just 1,203 in 2018 when the mobile clinic was located outside the school gates.

“When services are located outside premises it means learners must use them as they leave school, but often they are rushing to catch some form of transport at this time, or in a group of friends, which raises confidentiality issues,” Ndlovu said.

The KZN department of basic education was not immediately available to comment. MSF currently runs two school health programs in different areas of the country, both in partnership with local authorities and health facilities.