Princess Moshaona also needed several new teeth after she was shot in the face seven years ago. 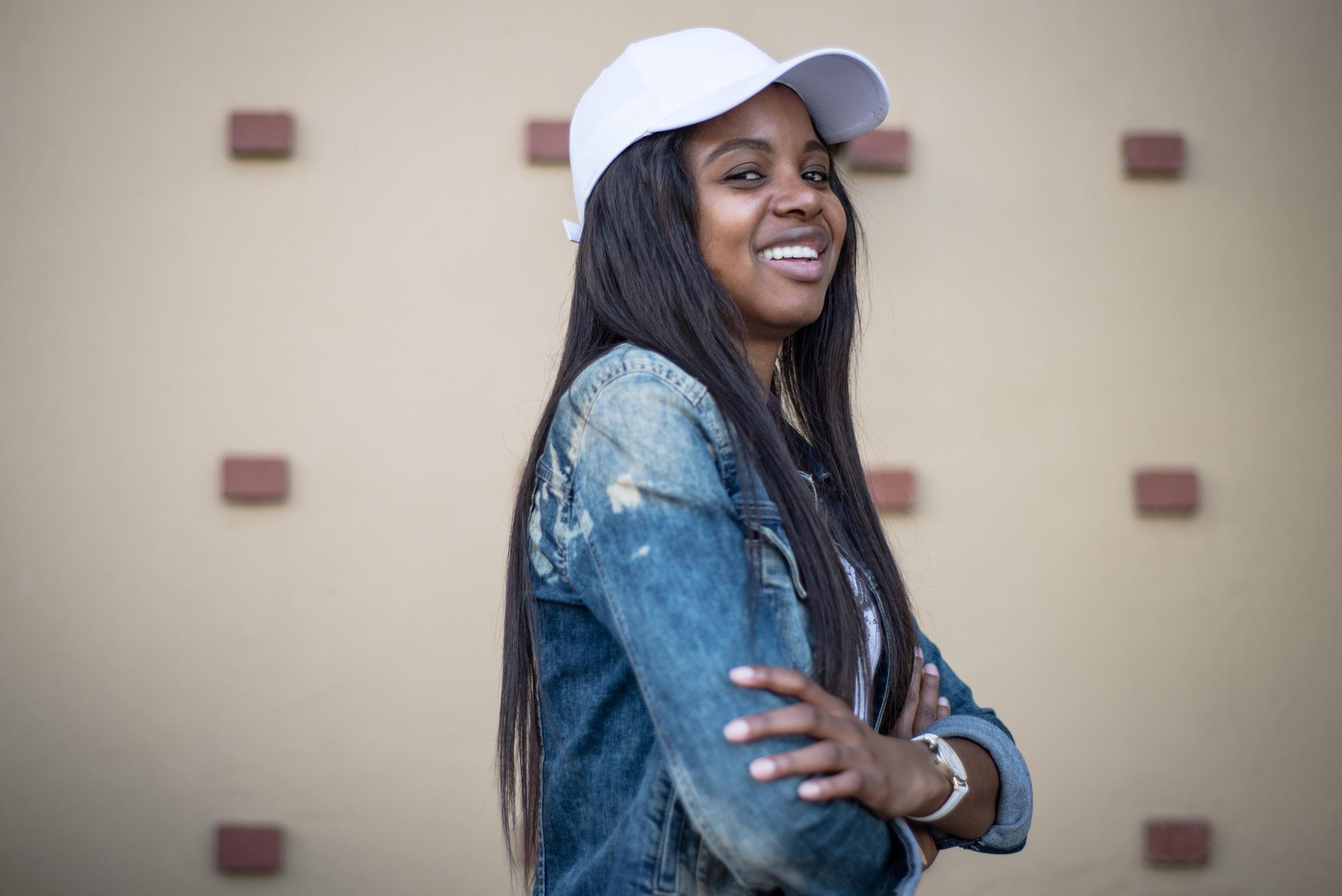 An armed robbery victim suffered through her twenties with a mutilated face and no teeth after her attackers shot her in the face after demanding her bag and cellphone.

Seven years later, following 3D printing repair of her jaws, Princess Moshaona is hoping to meet and confront her attackers.

On the night of January 6, 2012, Moshoana was about to drive her boyfriend’s VW Golf GTI to visit her aunt in Midrand. Before leaving, she was chatting to her aunt outside the gate while seated in the driver’s seat when they were accosted by two armed men.

“The one with the gun pointed it at me and asked for my bag and phone. The other one assaulted my aunt. I handed over my phone and bag and jumped out the car and ran into the yard. My aunt called for her husband and, as he came running out, I heard a gunshot and fell to the floor. I knew I must have been hit,” Moshoana, 29, told The Citizen.

Seeing blood flowing from her mouth, Moshoana realised she had been shot in the face. The bullet entered her right cheek at a 45-degree angle, damaging her tongue and shattered parts of her upper and lower jaw, uprooting a number of teeth while damaging nerves in her upper lip.

Her attackers fled with her bag and her phone, leaving the vehicle behind. She was rushed to Unitas Hospital, where she was cleaned and underwent X-rays, but was transferred to Steve Biko Academic Hospital as she had no medical aid.

At the time, only one tooth was missing as it was hit by the bullet.

“The following morning, I underwent surgery to stitch up my tongue and assess the damage. When I woke up in the ward, my doctor came to explain to me that they had to remove a lot of teeth because my jaw was damaged. I could not afford implants because one tooth cost R10,000. I wasn’t even earning that much.

“I was told of a company from Germany that was interested in doing the whole procedure. I wondered how they found out. But clearly, God was working,” she says with a smile.

It was the visit to Professor Cules van den Heever, a practising prosthodontist from Pretoria, that changed her life.

After assessing the extent of Moshoana’s injuries, Van den Heever noted the severe loss of tissue and bone and decided to devise a plan to harvest bone and perform a bone augmentation. The latest technological technique, 3D printing of prosthetic devices, proved to be the answer.

This included funding from the department of science and technology.

About R365,000 was raised to cover the procedures. After four procedures over the past two years, Moshoana’s confident smile returned on March 13 this year when her teeth were implanted.

She says she will keep the scars to remind her of her horrific ordeal.