What you need to know about bipolar disorder

There’s no sure way to prevent bipolar disorder. However, getting treatment at the earliest sign can prevent it worsening. These mood swings can affect sleep, energy, activity, judgment, behaviour and the ability to think clearly. Episodes may occur rarely or multiple times a year. While most people will experience some emotional symptoms between episodes, some may not experience any.

Although bipolar disorder is a lifelong condition, you can manage mood swings and other symptoms by following a treatment plan that may include medications and psychological counselling.

Typically it’s diagnosed in the teenage years or early 20s. Symptoms can vary from person to person and over time.

Bipolar disorder doesn’t get better on its own. Getting treatment from a mental health professional with experience in bipolar disorder can help you get your symptoms under control.

Suicidal thoughts and behaviour are common. If you have thoughts of hurting yourself, call the South African Depression and Anxiety Group helpline on 0800-12-13-14 or your local emergency number immediately, go to an emergency room, or confide in a trusted relative or friend. Or call the suicide hotline on 0800- 567-567. 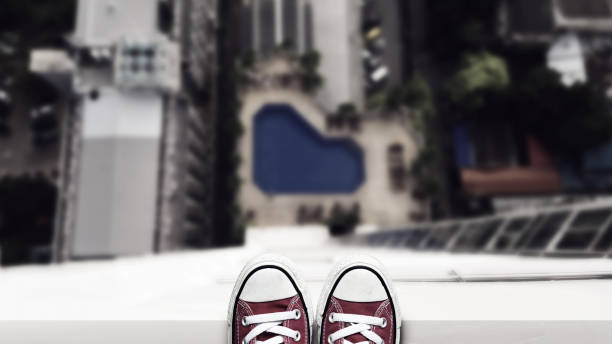 There are several types of bipolar and related disorders.

You’ve had at least one manic episode that may be preceded or followed by hypomanic or major depressive episodes. In some cases, mania may trigger an episode of psychosis.

You’ve had at least one major depressive episode and one hypomanic episode, but you’ve never had a manic episode.

You’ve had at least two years – or one year in children and teenagers – of many periods of hypomania symptoms and periods of depressive symptoms.

Mania is more severe than hypomania and causes more noticeable problems at work, school and relationship difficulties. Mania may also trigger a break from reality (psychosis) and require hospitalisation.

A major depressive episode includes symptoms that are severe enough to cause noticeable difficulty in day-to-day activities. It’s often hard to tell whether these are normal ups and downs, the results of stress or trauma, or signs of a mental health problem other than bipolar disorder.

Children and teens may have distinct major depressive, manic or hypomanic episodes, but the pattern can vary from that of adults with bipolar disorder. And moods can rapidly shift during episodes.

Some children may have periods without mood symptoms between episodes. The most prominent signs may include severe mood swings that differ from their usual mood swings.

Factors that may increase the risk or act as a trigger include: 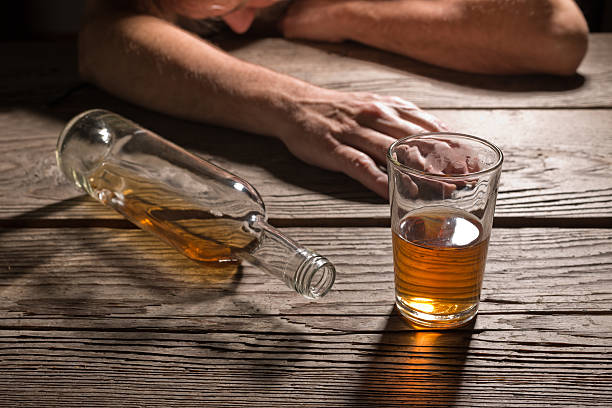 Conditions that may be linked

There’s no sure way to prevent bipolar disorder. However, getting treatment at the earliest sign can prevent it worsening.

• Pay attention to warning signs. Call your doctor if you are falling into depression or mania. Involve family or friends in watching for signs.

• Avoid drugs and alcohol because they can worsen your symptoms.

• Take medication as directed. Don’t stop treatment unless under psychiatric supervision. Stopping or reducing the dose on your own may cause withdrawal effects or your symptoms may return