NHI is critical for SA and long overdue – Elders

'If implemented in a fiscally responsible, transparent and accountable way, the NHI would turn SA’s crumbling public health system around.' Minister of Health, Zweli Mkhize, left, and former Chilean president, Ricardo Lagos, at Charlotte Maxeke Hospital in Johannesburg, 2 September 2019, during a public discussion. The Elders have been campainging for Universal Health Coverage throughout the world since 2016 and to support NHI. Picture: Nigel Sibanda

Members of the group of global leaders known as the Elders, who are in the country in support of the National Health Insurance (NHI) scheme, say it is long overdue.

This was why one of the first priorities of Nelson Mandela’s government after 1994 was to introduce universal free health care for pregnant women and children under six.

She said this was followed by the introduction of free universal primary healthcare in 1996, but that subsequent leaders failed to develop and consolidate Mandela’s efforts towards a universal healthcare.

“Subsequent leaders and society at large have not done enough to develop and consolidate Mandela’s health reform.

“The intervening years have been ones of many missed opportunities. This resulted in the entrenchment of a costly and inefficient health system perpetuating the structural inequalities of the apartheid era,” added Brundtland.

Minister of Health Zweli Mkhize revealed that the backlog in terms of what needed to be invested to build new and improved facilities (for NHI) was close to R73 billion.

“That is an opportunity for the private sector, for new jobs to be created and for more collaboration,” he added.

The NHI would centralise health services by pooling funds from the national health budget with private healthcare expenditure and various tax revenue streams, including a higher personal income tax.

This would see an additional R162 billion from private healthcare funds added to the R222.6 billion state health budget.

Brundtland said SA spent 8.1% of its GDP on healthcare but approximately half of these resources went to the private sector and insurance schemes, which catered for only 16% of the SA population.

“Seventy-six percent of SA’s white population belong to one of these schemes compared to 10% of the black population.

“The remaining 84%, which carries the far greater burden of disease, depend on the resources of the public sector.

“Resources are not being used efficiently.”

She said that Ireland, a country with similar income levels to South Africa, spent 3.7% of its GDP on health, but has significantly better public healthcare.

Brundtland said the National Health Insurance Bill, currently out for public comment, was an important step towards righting these wrongs and giving all the people of SA the quality healthcare they deserve.

She said they were aware that SA faced significant economic challenges, coupled with alarmingly high unemployment levels, but that many countries had launched universal health care at times of economic difficulties, including the UK, Norway and Japan after World War II, as well as Ireland after the economic crisis of 1999.

Brundtland said that if implemented in a fiscally responsible, transparent and accountable way, the NHI would turn SA’s crumbling public health system around.

Ricardo Lagos, the former president of Chile and another Elders member who is in SA, said preventative healthcare was important to achieve an efficient public health system, particularly in rural areas where safe drinking water remained a challenge.

The duo, to be joined by Graca Machel, also a member of the Elders, are meeting President Cyril Ramaphosa today.

The Elders is a group of independent global leaders united for peace and human rights founded by Nelson Mandela. 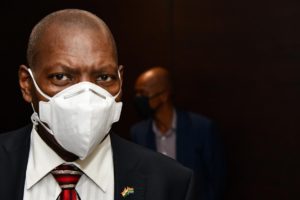 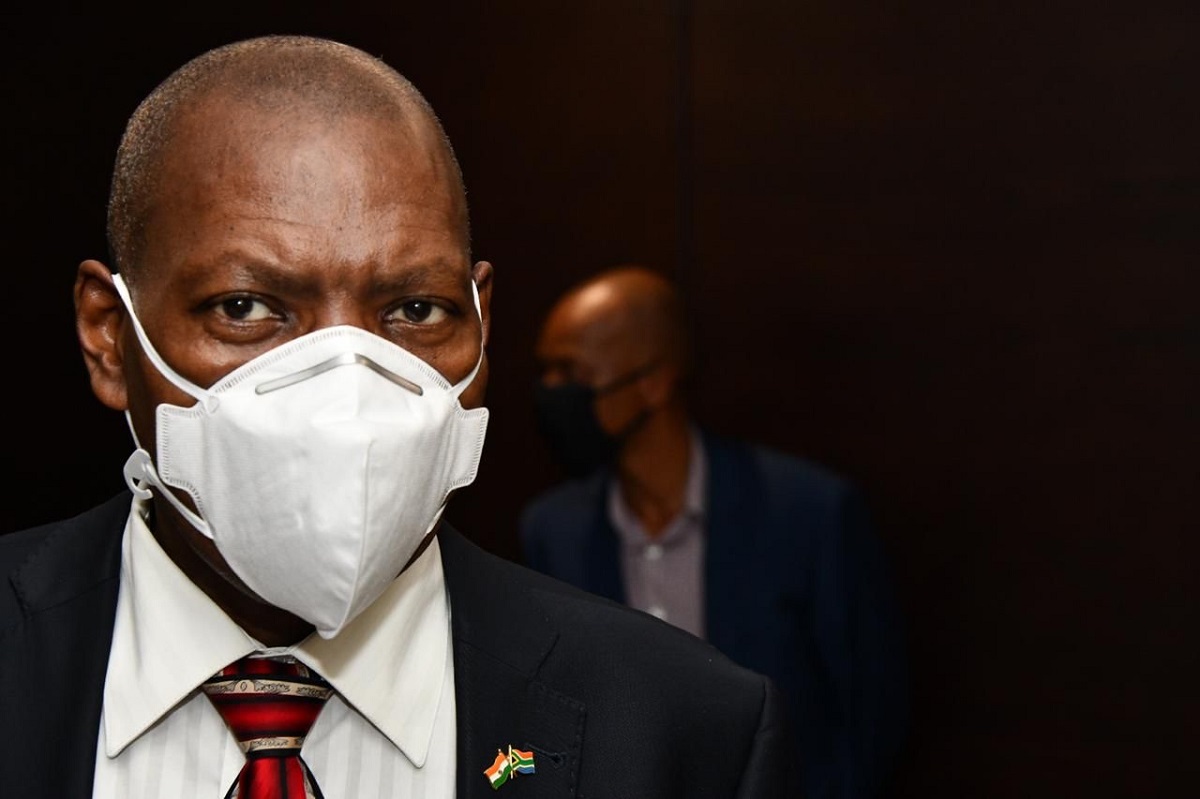