The musician has been criticised on social media for his ill advice to the youngsters. 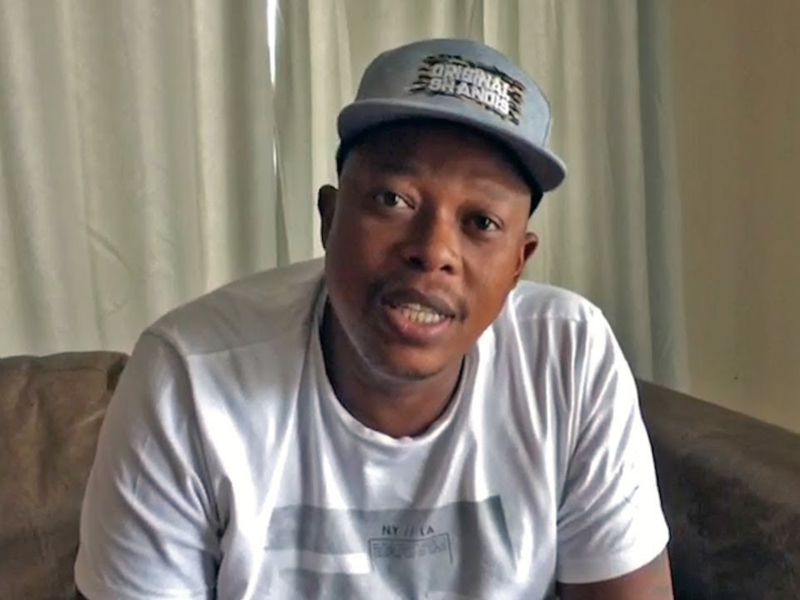 Mandla Maphumulo, popularly known by his stage name Mampintsha, has been trending on social media after posting a video of himself with a group of young men, who he said were his choreographers.

In one video, the musician appears to be singing about alcohol and further gives his choreographers sex advice, which has caused an uproar on social media.

The world’s largest global non-profit AIDS organisation, the AIDS Healthcare Foundation (AHF) which operates in 39 countries with more than 860,000 patients in care has, however, repeatedly encouraged people to use protection.

“Our key message remains that condoms are ‘Always in Fashion’. Regardless of how long you have been with and how well you think you know your intimate partner, condom use is critical

Also read: How your relationship affects your contraception choice

Mampintsha has been trending since, with most showing concern while others slam him for the sex advice he gave his young friends.

The video has received more than 30,000 views on Facebook alone.

Commenting on the video, Facebook user Garfield ML wrote: “Aaarh South African celebs, people with a massive influence to the nation and our kids loves these musician people and he comes and speak like this,” while Andy Mathaba said: “Oh my, what an idiot. [I] used to have so much respect for this dude. Not anymore I don’t.” 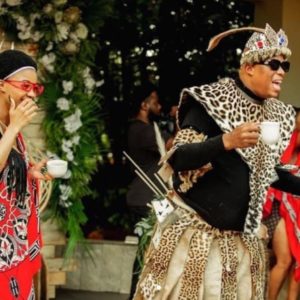