Previously, teenagers had to wait until they were 18 to join the SA registry. Now they can join by following the exact same procedure as others would. 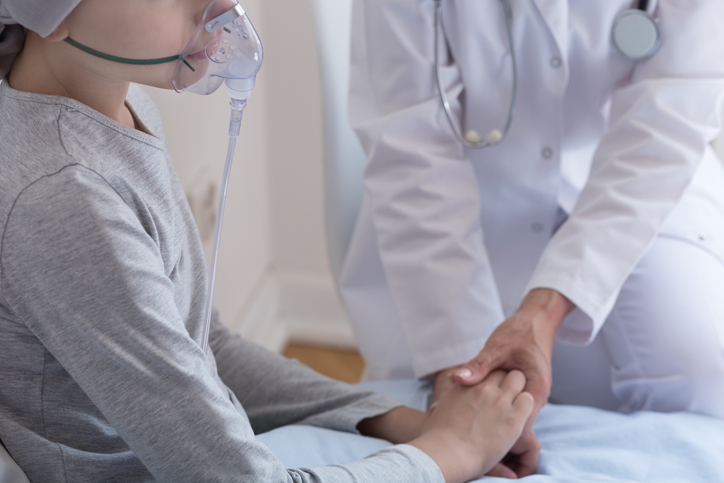 The South African Bone Marrow Registry (SABMR) received the nod from its clinical governance committee and board members, as well as the National Health Department, to allow 16- and 17-year-olds to become bone marrow stem cell donors.

Recent changes in legislation and advances in stem cell donation have allowed registries to reduce the age limit of donors. South Africa now joins the UK in this move.

The latter became one of the first countries to do so. Dr Charlotte Ingram, medical director of the SABMR – the largest registry in the country – said it’s a landmark moment as the change in joining policy will contribute to saving more lives.

“It’s a step towards further enhancing the registry towards a younger and more ethnically diverse pool for blood cancer patients and others in need of a bone marrow transplant.”

Previously, teenagers had to wait until they were 18 to join the SA registry. Now they can join by following the exact same procedure as others would.

While it is not required, it is important for the SABMR to involve parents and address any questions or concerns they may have regarding the procedure.

Once the teens have applied online at https://sabmr.co.za/become-a-donor/, they will be contacted to discuss the easiest way of dispatching and collecting swab kits.

The only initial sample that is required is a cheek swab.

Currently, 18- to 25-year-olds only account for 6,8% of the SA registry, but with increased awareness of bone marrow donation among young people, the figure should increase substantially.

“Studies tell us that generation WE (aged 14 to 20) and generation Z (21 to 25) are a lot more self-aware, socially responsible and globally-minded than previous generations.

“They are more concerned about tackling social issues and want to roll up their sleeves and make a difference. Young people today are often drivers of social change movements and we look forward to engaging them.”

Ingram added that there is no greater way to help another than to potentially save a life.

“So many lives are lost if there is a delay in finding a donor match. While we have 74 000 people on our registry, we often discover that many older donors can no longer donate stem cells as they have developed hypertension, heart disease or diabetes.

“When this happens, we have to start the search process all over again, which prolongs the agonising wait for a patient, who doesn’t have time to waste.

“By opening up the pool to a younger audience means doctors and donors can choose the healthiest matches that substantially increase the chance of survival.”

For now, social media will serve as the primary channel to create awareness among the youth, but physical donor drives at schools and other initiatives, which encourage collaboration between learners, peers and patients, are in the pipeline for 2021.

Financial donations can also be made via www.sabmr.co.za/donate.

This article first appeared on Caxton publication Lowvelder and was republished with permission. 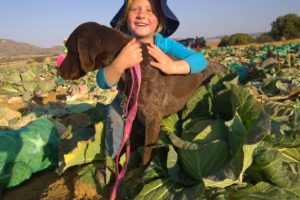 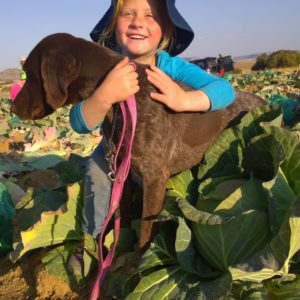