On Thursday, he told delegates in the National Council of Provinces (NCOP) the NHI would remove the division between the public and private sector ensuring a much quicker response to major pandemics like Covid-19.

Phaahla said when Covid-19 reached the country’s shores, the government and health authorities needed to move with speed.

“We have been doing a lot with very limited resources split between the private and public health sector. In terms of long-term readiness, we need the pulling of all resources … human resources, infrastructure, rather than to recruit on an impromptu basis, volunteers and health professionals.”

Phaahla added the government was also looking at entering into agreements with the private sector.

He said: “Once we can put all these resources together to create one national health service, pandemics like Covid-19 will be managed with a lot more certainty because instead of spending time in negotiations entering into agreements, we would have this as a standing arrangement. With the financial resources we would be able to plan emergency and laboratory services.”

Earlier this year, the parliamentary committee on health concluded hearings on the bill.

During an engagement with the South African National Editors’ Forum (Sanef) in June, President Cyril Ramaphosa said the government’s response to the Covid-19 pandemic was a building block towards the country’s healthcare future under the NHI.

Ramaphosa’s comment’s was seen as the strongest endorsement yet of the NHI.

It was clear the Covid-19 pandemic would not derail efforts to implement the controversial universal healthcare programme.

They said given the country’s current financial stress, it would struggle to adjust the current budget against the health requirements of the Covid-19 pandemic.

The department said as and when resources became available, more clinics would be able to run 24-hour operations. 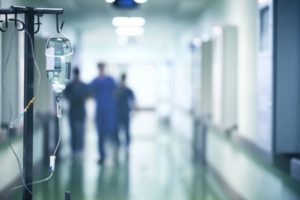 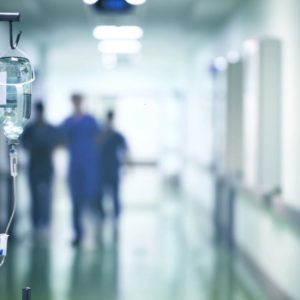 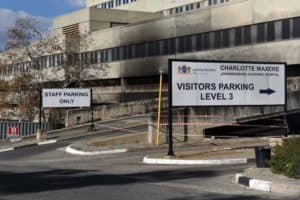 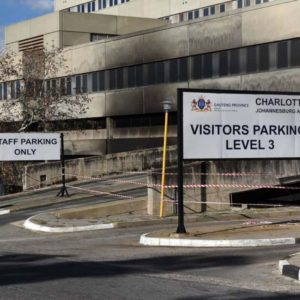