BMW spokesperson Diederik Reitsma said work at the Bronkhorstspruit hospital was expected to be completed in a few weeks. 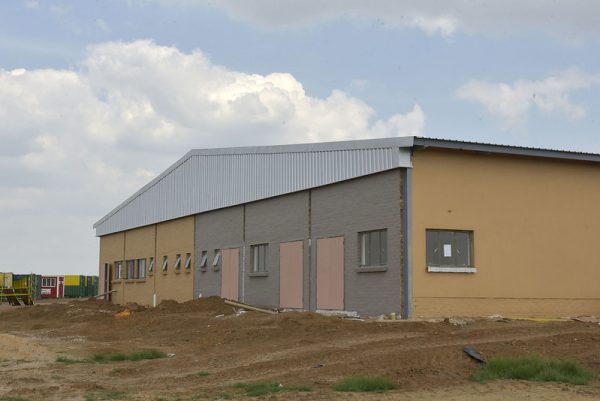 German car manufacturer BMW is adamant that much needed Covid-19 upgrades to the Bronkhorstspruit hospital will be completed in a few weeks.

This comes after “contractual issues” led to work being delayed onsite.

In a partnership between BMW and the Gauteng health department, the hospital was one of four in Tshwane that was meant to benefit from infrastructure upgrades.

The hospital received donations in the form of 150 beds including eight ICU beds, 16 paediatric cot beds and four resus linen.

The donations will be used to help with Covid-19 related cases.

Other healthcare facilities such as the Soshanguve block TT facility, Dr George Mukhari academic hospital and the Jubilee district hospital have also receive donations from this project.

Health department spokesperson Kwara Kekana said plans to upgrade the hospital were to alleviate pressure from other facilities in Tshwane.

Kekana said plans were already implemented to improve the hospital before the pandemic hit.

Back in 2018 the department had engaged various private stakeholders, who donated eight-bed Parkhome to the hospital in order to expand services for the KMC (Kangaroo mother care).

“Following the announcement of the Covid-19 pandemic, the very same eight-bed Parkhome had to be repurposed to admit the PUIs (patients under investigation) as the main hospital couldn’t due to limited entry points,” she said.

“There was a need for additional bed capacity support which came through the engagement by Department of Health and BMW partners.”

Kekana said there was an increase in numbers of the PUIs that could have been managed at district level without having to be transferred to Tshwane district hospital, the Steve Biko academic hospital or the Mamelodi regional hospital. 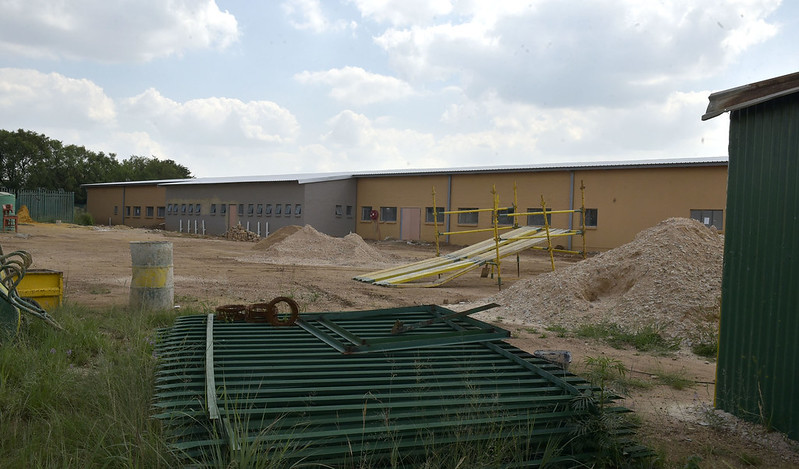 She also said these hospitals in the cluster were under pressure and the upgrades would go a long way in alleviating that.

“The other benefit was to ensure the classification of the hospital to being the district hospital post-Covid-19.

“The permanent donated 150 beds would be repurposed to the medical, surgical and paediatric units leaving the current existing 50 beds to offer comprehensive MOU (maternal and obstetrics unit) services,” Kekana said.

“This addition to the Gauteng health system is a long-term investment to the people of Gauteng.”

Kekana confirmed that there were delays due to contractual issues and said BMW was engaging all stakeholders to resolve the matter.

BMW spokesperson Diederik Reitsma said work at the Bronkhorstspruit hospital was expected to be completed in a few weeks.

“Construction is 95% completed,” he said.

“When the pandemic is over, the hospital will have a complete new unit to be used for future purposes.”

Reitsma could not explain what exactly the contractual issues were that halted work at the hospital.

According to DA shadow minister for health, Jack Bloom, the beds should have been completed by 15 December last year, but sub-contractors downed tools demanding more money to finish the job.

Bloom said one of the party’s Tshwane councillors Bronwynn Engelbrecht has been informed that a local ANC councillor has been encouraging these stoppages.

“Gauteng Premier David Makhura claimed last week that the hospital upgrade was expected by the end of this month, but this seems unlikely.

“Further delays can be expected in staffing and equipping these beds as well.”

Kekana said the department encouraged the DA to share or come forward with any information about individuals “hindering work” to the relevant authorities. 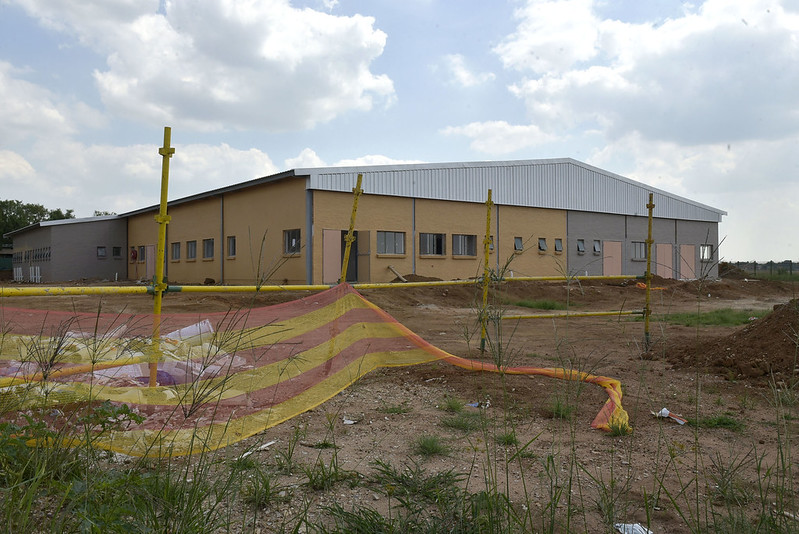