The Spaniards definitely got one thing right and that was to birth the siesta.

The siesta, known to the common man as a power nap, should be no more than 15 to 20 minutes. The idea behind why siestas came about was due to the nature of taking cognisance of slowing down our high-paced lifestyle.

Sleep for athletes is critical to performance output both physically and mentally. If an athlete does not have quality of sleep, hormonal levels increase to fight the internal stressors which in turn cause high stress levels. High level athletes, by nature, have a lot of stress to deal with. Stress could be an internal factor – anxiety to perform or stay on top of the game – or external, for example the pressure to perform and score.

In a recent study, 31 students performed an acute heavy-resistance training protocol where they had to perform 10 leg press reps; six sets at 80-100% of maximal effort. Researchers measured students’ maximal isokinetic forces one hour prior to the test and then again an hour after with repeat testing 24, 36, 72 and 96 hours post-testing.

The students were asked each time to complete the perceived stress scale test. The PPS, developed in the Eighties, is an instrument used to assess non-specific perceived stress. The results found that students who had greater psychological stressors had a reduced isokinetic power output.

Imagine two props in a World Cup rugby match not having their full power output due to having stress. It is not that they don’t have the power; it is simply that their minds can’t handle or process the additional stress associated with higher energy outputs. This is where management of players is critically important to team success.

So how can a siesta or a power nap help you perform better? Consider a power nap being a computer reboot. The computer sometimes freezes, overheats and doesn’t operate the way it normally does so we do a system shut down and instantly everything seems to work and function at optimal performance again.

A power nap works in the same fashion. It reduces your physical and psychological stressors, corrects imbalance caused by a poor night’s sleep, increases alertness and enhances physical and cognitive performance and promotes learning and boosts memory. There is a little secret you can use before your power nap and that is to have some caffeine.

Caffeine has been proven to also boost energy levels and alertness and by the time you wake up from your short nap, the caffeine would have kicked in and you will feel like a million bucks and ready to go. Professional athletes train between four and six hours a day which is normally broken into two training sessions.

It is ideal to factor in a recovery power nap session midday or when the need arises to give you that added performance gain.

Mountain biking for beginners: What you need to know from two experts
6 days ago
6 days ago 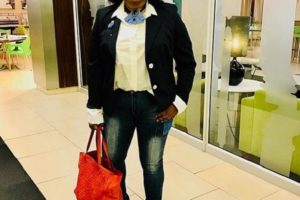 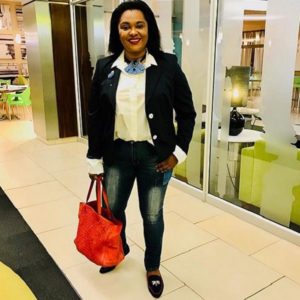 Mountain biking for beginners: What you need to know from two experts
6 days ago
6 days ago