To err on the side of caution, despite City Power's announcement, City of Joburg residents should however prepare for and expect the worst. 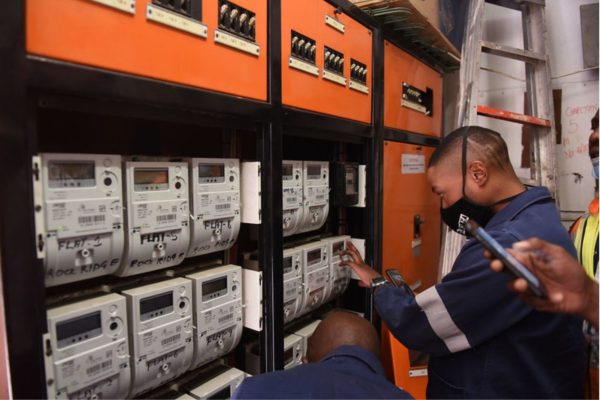 While the country and the City of Johannesburg (CoJ) continues to gasp at the sudden announcement of load shedding last night, power utility City Power has said its customers will not be affected.

City Power said this in a tweet late on Saturday night, adding it was “truly sorry for the confusion”.

In the throng of comments from customers who said they were experiencing load shedding, City Power explained that some of its customers “are directly switched off by Eskom, not City Power.”

City Power supplies the City of Joburg by purchasing it from major generators.

However, Democratic Alliance CoJ councillor David Potter said in a Twitter comment that in many cases, Eskom controls the intake to the City Power network in some areas, such as Sandburg.

“They hold the power to cut the intake. Which is what they have likely done.”

To err on the side of caution, CoJ residents should however prepare for and expect the worst.

It is recommended that you still charge devices and fill those flasks with hot water to have some semblance of a normal Sunday.

Eskom said it was forced to implement stage 2 load shedding from 9pm yesterday until 5am on Monday, due to a shortage of generation capacity.

This relates to breakdowns, trips at power stations and delays in returning units to service.

Stage 2 load shedding allows for up to 2 000 MW of the national load to be shed, and doubles the frequency of stage 1.

The City of Joburg mayor Mpho Moerane said in a statement after the load shedding news broke that the CoJ rejected Eskom’s announcement.

“This is after the City recently secured additional power supply capacity of 220Mw from the privately-owned Kelvin Power Station that qualifies it for an exemption from stages 1 and 2 of load shedding,” said the CoJ.

Moerane described the planned load shedding as “an unwarranted decision that cannot be left unchallenged on behalf of the people of Johannesburg.”

The PPA enables the city to facilitate City Power taking over areas whose electricity was previously supplied by Eskom, notably the communities of Soweto, Orange Farm and Ivory Park.

On 1 October, the CoJ signed a memorandum of understanding with Eskom to take over its consumer base, a deal expected to cost the city at least R7 billion.

This is related to Soweto residents’ mounting debt to Eskom, which is currently at around R7.5 billion.

This debt will be taken on by City Power, but part of the memorandum could entail a partial write-off of at least some of the staggering consumer debt.

Any updates on the current load shedding situation in Johannesburg will be provided as soon as more information is received.