The 16 December public holiday has marked the beginning of the summer holiday season for decades. Here’s what the day has signified in its different guises. 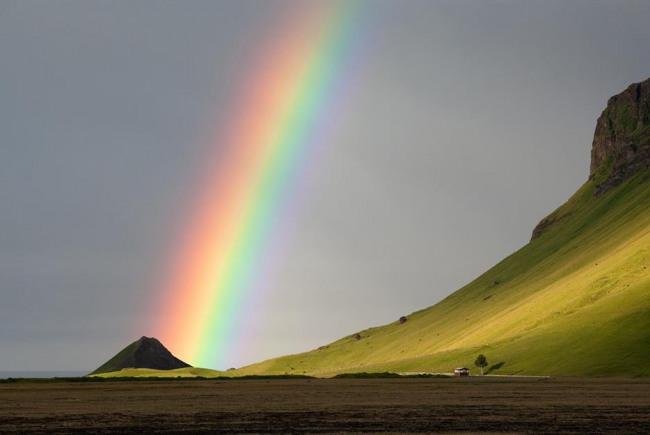 16 December is ingrained in the country's history

December 16 has played a significant role in the history of South Africa. Today it is celebrated as the Day of Reconciliation between the different racial groups in SA. Here’s the road it travelled, as reported by the Randburg Sun. It was originally celebrated as Dingaan’s Day, commemorating the Battle of Blood River on 16 December 1838, and the triumph of 470 Voortrekkers over the Zulu army, consisting of between 10 000 and 15 000 soldiers led by Dingaan .

Day of the Covenant From 1952, it was used to build Afrikaner Nationalism when it became the Day of the Covenant.

Led by Andries Pretorius, the Voortrekkers, before the Battle of Blood River, had entered into a Covenant with God praying for victory. When the Zulu attack was repelled, they viewed it as God having answered their prayers. This resulted in the establishment of the Day of the Covenant on which thanks would henceforth be given to God for saving the Voortrekkers at Blood River.

uMkhonto weSizwe – The Spear of the Nation In June 1961 at an ANC Working Committee meeting, Nelson Mandela presented the proposal for a military wing.

Since the 1920s, the day was also used by the ANC, SACP and other political organisations to mount protest action against white minority rule. Because efforts of passive protest and resistance against apartheid had been unsuccessful, the ANC decided to form a military wing.

In 1961 the date of 16 December was chosen to launch uMkhonto weSizwe (MK) and the armed struggle. On that day, MK enacted its first acts of sabotage, which included bomb blasts against government structures in Johannesburg, Port Elizabeth and Durban. When Apartheid ended, it was decided to keep 16 December as a public holiday to infuse it “with the purpose of fostering reconciliation and national unity”. President Mandela was part of the group of politicians that initiated the idea for the public holiday. On 16 December 1995, the first celebration took place.

The first meeting of the South African Truth and Reconciliation Commission also took place on 16 December 1995. In an address in 1995, Archbishop Desmond Tutu described the holiday as serving the need of healing the wounds of apartheid.

“To forgive is not just to be altruistic, it is the best form of self-interest.” – Archbishop Desmond Tutu.