Gupta-linked mansion ‘lights up like a Christmas tree at night’

'There are also a lot of work men coming in and out. There seems to be a never-ending job going on.' 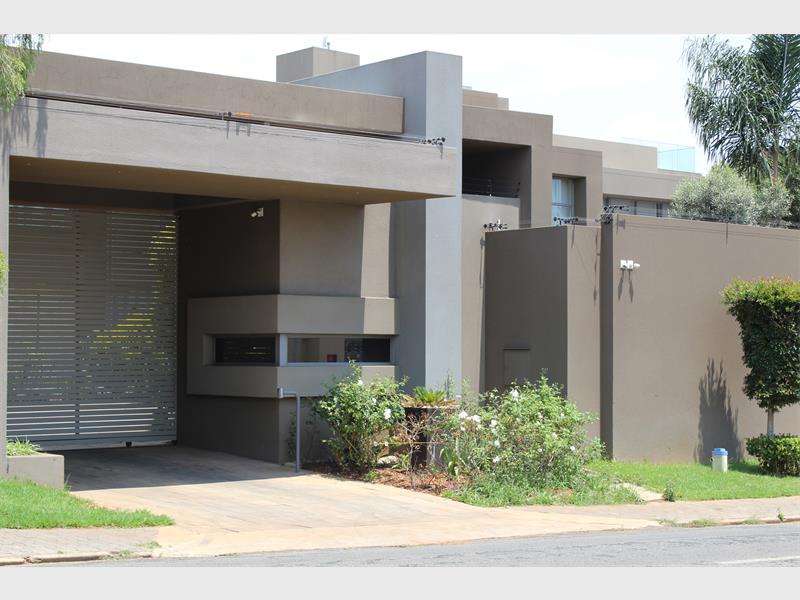 Neighbours describe the man living in the grey Bedfordview mansion as “friendly, always greeting and a driver of many cars”.

Neighbours describe the man living in the grey Bedfordview mansion linked to last week’s Gupta raids as “friendly, always greeting and a driver of many cars”, Bedfordview and Edenvale News reports. 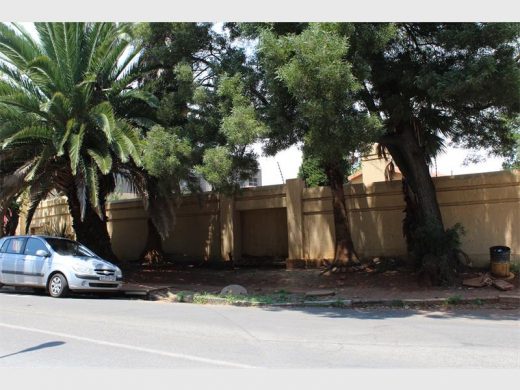 One of the properties raided by the Hawks on Valentine’s Day.

The Bedfordview and Edenvale News spoke to two residents on Kings Road, where the Hawks executed the raid on Valentine’s Day at two properties on the corner of Kings and Van Buuren roads in Bedfordview.

They reside just up the road from the two properties, which are thought to be owned by Ashok Narayan. Narayan is the former MD of Sahara Systems, a subsidiary of Gupta-owned Oakbay Investments.

It is not clear if the man seen coming in and out of the grey mansion – one of the properties that the Hawks raided – is the owner of the property or a tenant.

A woman who has been living on Kings Road for the past 11 years said the grey mansion used to be a bungalow.

“The property was sold six years ago and the new owner tore the place down and started building the mansion.

“Three to four years ago he went bankrupt and the property was sold to the current owner, who completed the mansion,” she said.

She added that the house was always under heavy security guard.

“It usually has around six or seven guards patrolling and there are so many lights that at night, when they come on, it looks like a Christmas tree.”

A Mercedes Benz, a Lexus and many other cars are usually seen going in and out of the property.

“There are also a lot of work men coming in and out. There seems to be a never-ending job going on.”

The man living in the house is described as very polite, and always waving when he leaves in the expensive vehicles.

Another neighbour, an elderly man who has been living in Kings Road since 1981, reiterated his neighbour’s words.

“The man doesn’t know me but he is always friendly and always greets me when I take my daily walk. He drives a lot of cars.”

He also echoed the fact that there were always security guards roaming the yard.

According to a statement by the police, the Hawks’ Serious Corruption Crime Unit conducted ongoing operations at various addresses in Gauteng.

“The operation is in respect of the Vrede Farm investigations,” the police stated.