Woman mauled to death at sanctuary of famous lion whisperer

A young woman was mauled to death by a lioness on Tuesday morning at Kevin Richardson’s Wildlife Sanctuary. 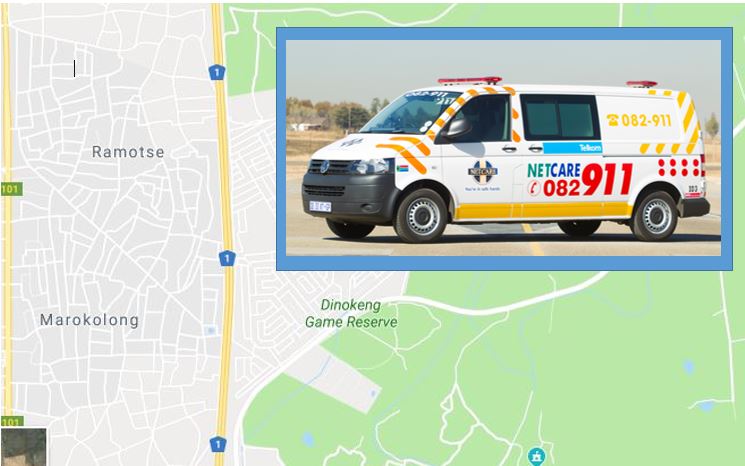 The area where the young woman was attacked. Image: Pretoria East Rekord

A woman visiting the Kevin Richardson’s Wildlife Sanctuary on Tuesday was mauled to death by a lion, Pretoria East Rekord reports.

Cullinan police spokesperson Constable Connie Moganedi said the 22-year-old woman was at the reserve with a friend when she was attacked.

Moganedi said the pair were walking to their car when a lioness attacked from behind.

Netcare 911 spokesperson Nick Dollman earlier said paramedics were called to the Hammanskraal game lodge on Tuesday morning to attend to the victim.

“When Netcare 911 paramedics arrived at the scene bystanders had initiated CPR. Tragically the victim had sustained injuries so severe she died at the scene.”

Owner of nearby Dinokeng Nature reserve confirmed on Tuesday afternoon that the attack took place at the renowned conservationist and “lion whisperer” Kevin Richardson’s wildlife sanctuary.

The sanctuary is located on the Welgedacht Private Game Reserve outside Pretoria.

Pretoria East Rekord contacted Mandy Richardson, who declined to comment, on Tuesday afternoon. Richardson did not confirm nor deny the incident.