The radio host has decided to pursue other career opportunities. 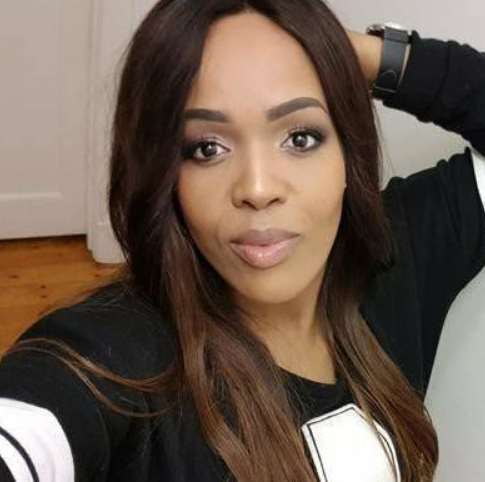 “My performance career is taking a new direction and unfortunately radio, with the time and energy it requires at this level, does not fit into those plans,” said Morake.

“I had a great time and learned many valuable lessons – yes, even when the pawpaw hit the fan. I would not change it for the world.”

Morake’s remarks unleashed a wave of opinions and comments from Jacaranda listeners on social media. Some listeners voiced their support, while others reacted with disdain.

Many listeners vowed to stop listening to the station, while others joined the controversial Boikot Jacaranda 94.2 FM Facebook group.

After a short break with her family, Tumi’s future plans will include co-writing a movie with her husband, continuing with her TV presenting, an international stand-up tour in Australia and a new stand-up tour with Ndumiso Lindi.

“This was not an easy decision for me at all,” she said.

“It is like leaving a lover that you are still in love with. I really hope that fate will bring us together again one day.”

“We are glad to have been part of her first venture into radio,” said Jacaranda FM manager Kevin Fine.

“She is an incredible talent and pours herself 100 percent into everything she takes on,” he said.

“We are sad to see her go, but we understand and respect her decision. She will always have a home here at Jacaranda FM.”

Morake’s last official day on air will be on 9 March.

Martin Bester will continue to host the breakfast show, supported by Liesl Laurie and Elma Smit.