Firefighters were called to assist in dousing blazes after a police van and the campus bookshop were set alight. 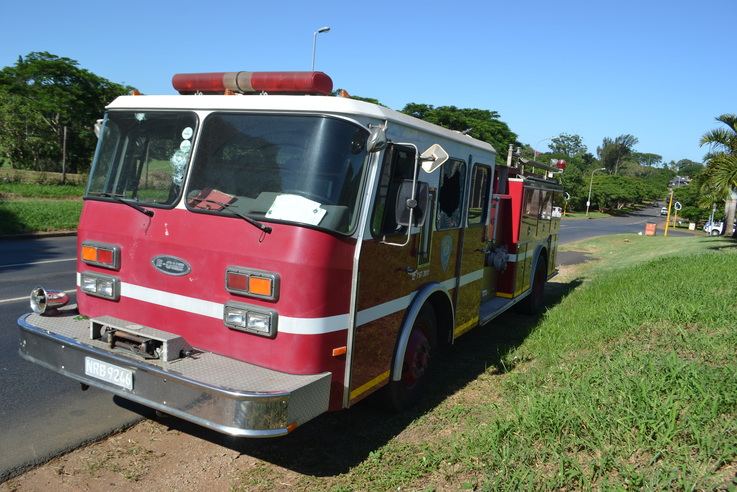 The City of uMhlathuze in KwaZulu-Natal is counting the cost after a fire engine was seriously damaged during violent student protests at UniZulu on Thursday, Zululand Observer reports.

Firefighters were called to assist in dousing blazes after a police van and the campus bookshop were set alight.

According to a source, firefighters attending to the scene were attacked and stoned by angry students.

‘The vehicle’s windscreen was damaged, and two side windows were completely shattered.

‘The firefighters could not continue with their job as students were very violent,’ the source said. 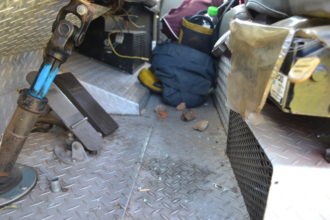 The City reportedly spent almost half a million rands recently on repairing the same truck.

These damages will cost the municipality plenty as the truck was imported from America.

Stones and half bricks could be seen inside the truck, and the occupants were lucky to escape unharmed.

Added to this, the truck then experienced mechanical fault on its way back to the fire station.

Fire Department Operations Officer, Wilson Xulu, said their firefighters had a narrow escape from the angry mob of students.

“At this stage I can’t confirm the extent of the damage, but I can tell you that it will cost the City a lot of money to repair it, as we have to get all the spares from overseas.

“To get a new truck costs around R6-million, but I can’t say what the value of the truck is as it is too old,” said Xulu.

“It is too early to say how much it will cost to repair, and we have to follow all the internal processes, and after doing that assessment the authorities will tell us whether to repair it or to get a new one,”said Xulu.